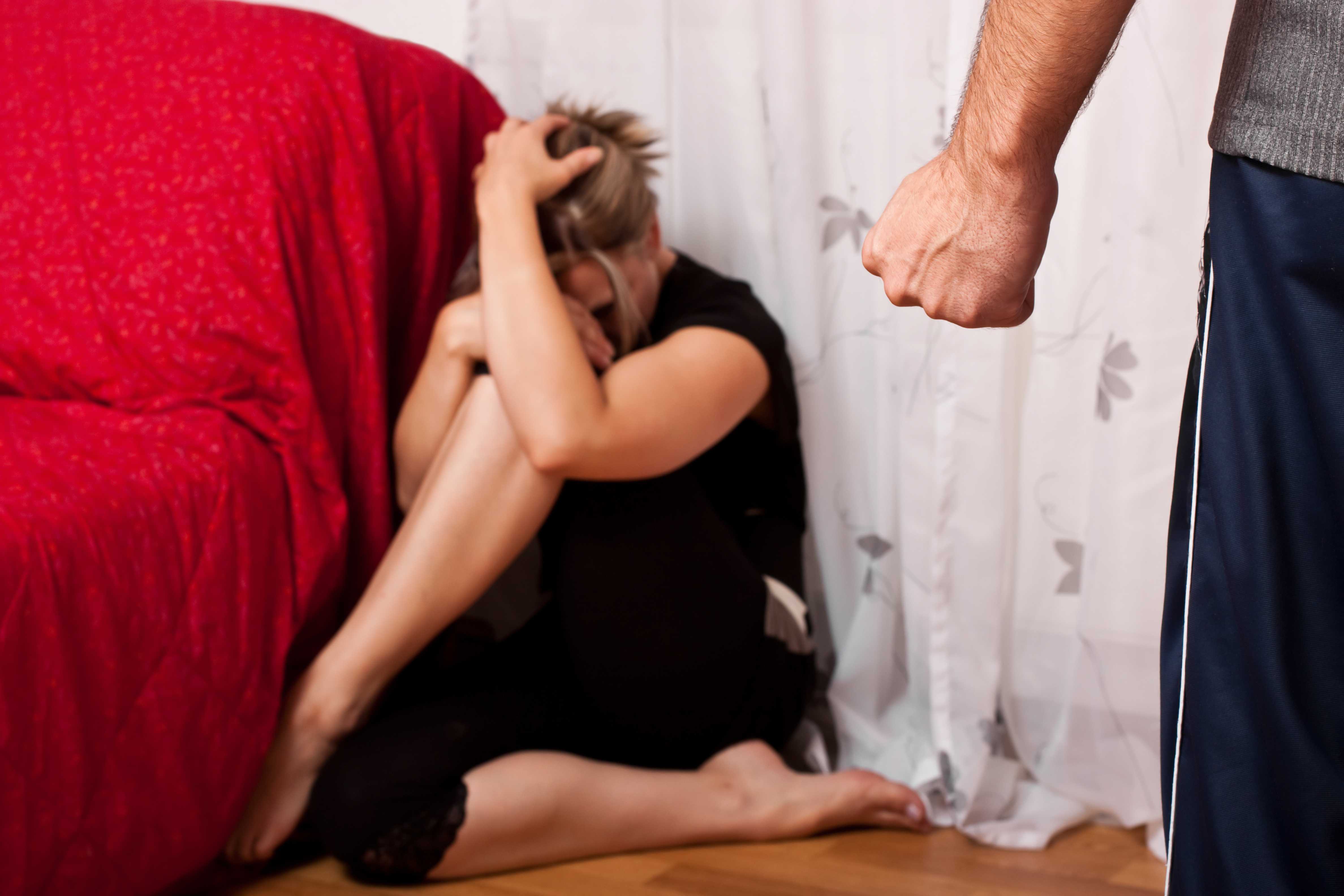 Domestic violence is a very serious charge in North Carolina – and for a good reason. Statistics from the National Coalition suggest that over a million women in the country are victims of domestic violence. And while it doesn’t get as much attention, some men are victims of physical assault by an intimate partner, too.

At the other end of the spectrum are those accused of committing such criminal act. If you are one of them, you not only face the possibility of losing your freedom, but also face the likelihood of being banned from your house and family – even if you have the legal right to live there.

No matter the circumstances behind the charges, your goal is to get to the bottom of it and defend against the accusation. But before anything else, it pays to equip yourself with the knowledge, especially when it comes to the state’s 48-hour rule on bail bonds.

Normally, a person charged with a crime is taken before a magistrate judge immediately to determine the conditions for their release. The magistrate will set a bond. But if it’s a domestic violence case, the law will not permit a magistrate to set a bond for the first 48 hours. A district attorney judge may set a bond sooner, however, but you must be brought for a hearing as soon as possible.

In domestic violence cases, once a warrant of arrest has been issued, a judge has up to 48 hours to set the bond. If after 48 hours the judge hasn’t decided yet, that’s the time a magistrate shall act under the North Carolina law to set the bond and the time when you’ll have to call on a bail bondsman in Raleigh or anywhere you are in the state.

If you violate the special conditions, you can receive a penalty between 30 days in jail and several years in prison – depending on the outcome of the event. The odds are in your favor if you have a clean record as you can simply serve probation instead of jail time.

Why the Special Treatment?

Domestic violence charges are taken very seriously in North Carolina. But while the court can be intimidating and you may already feel convicted, remember that all it takes is knowledge and awareness of your rights, and an experienced lawyer by your side. 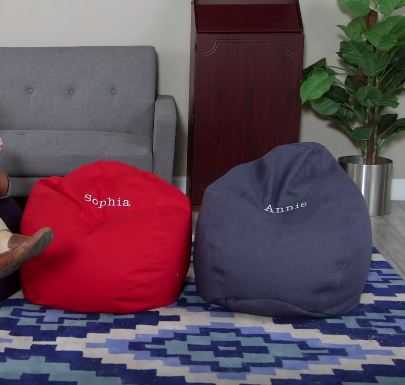 When you think of bean bag chairs as furniture for your home, you’ll probably think that they’re only ideal for small children. They have many surprising uses aside from being a rather pleasing alternative to chairs – not only do they improve the aesthetics of [Read More]