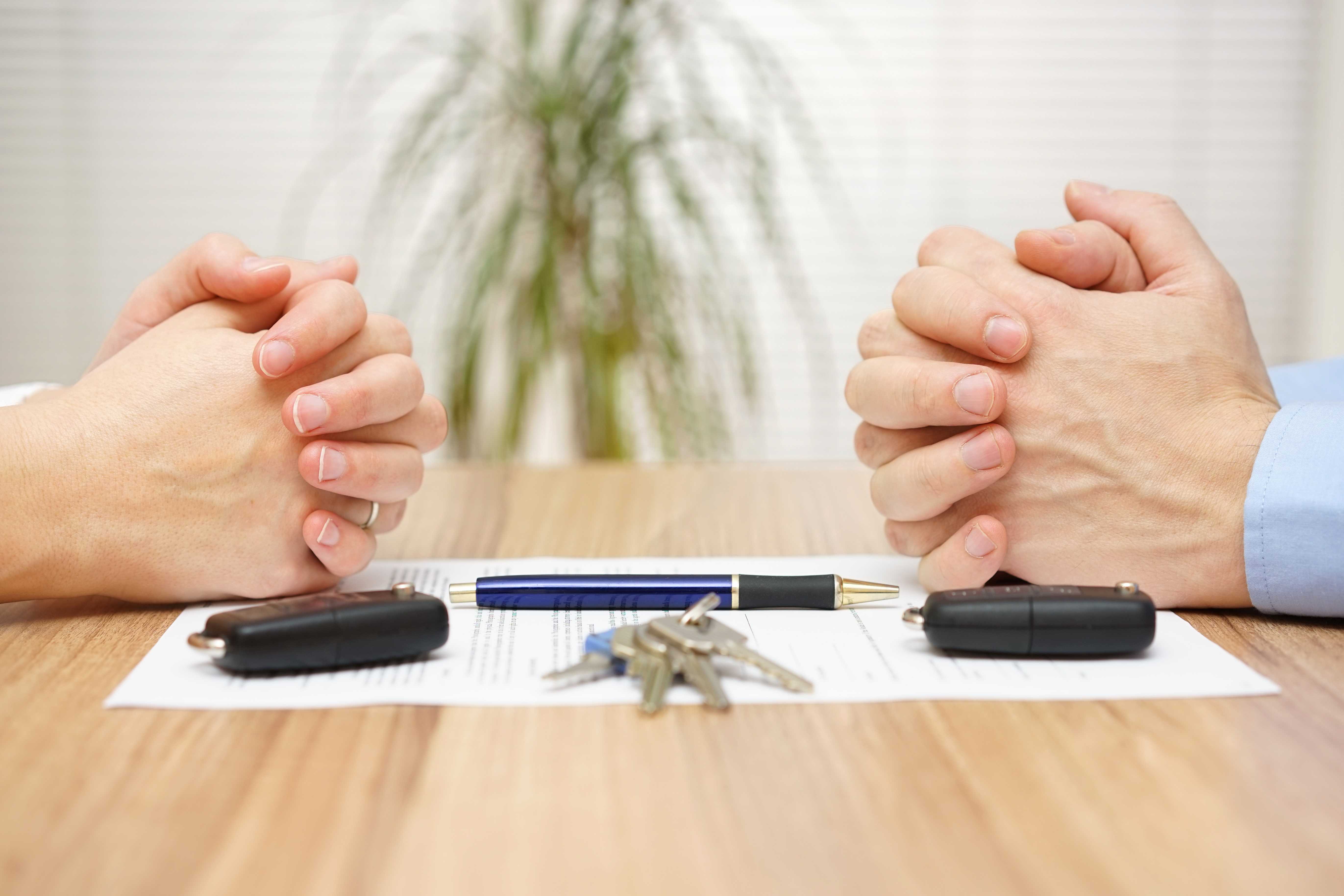 Contrary to popular belief, domestic abuse can actually happen to men as well, although in most cases, women are the victims. In fact, individuals of all ages, education levels, and races suffer from domestic abuse, with 5 million women in the United States experiencing such physical (as well as mental and emotional) pain.

When any of the following happens in your household, and you are the victim, you should seek the help of a divorce attorney right away, says Denver marriage counselors.

Domestic violence occurs when one person in a marriage (a spouse), intentionally inflicts pain on their partner. It can also happen to anyone in an intimate relationship. In the case of physical abuse, it can consist of any action one does to their partner resulting in physical pain. Slapping, punching, pinching, assault with a deadly weapon, and even throwing things at the other person all fall under domestic, physical abuse.

Other types of domestic violence

The long term effects of staying in such an abusive relationship

Violence causes not only physical problems but also takes a toll on one’s mental and emotional health. Choosing to stay in such an abusive marital relationship can lead to much more serious conditions, such as post-traumatic stress disorder and depression. A very common symptom among victims of domestic violence is the reliance on alcohol and drugs, which can also cause severe health issues.

Although many people choose to stay married despite domestic violence for the sake of their children, seeing a parent abuse the other can also result in children suffering from trauma. So when you constantly suffer from any form of domestic abuse, get out of it as soon as you can. 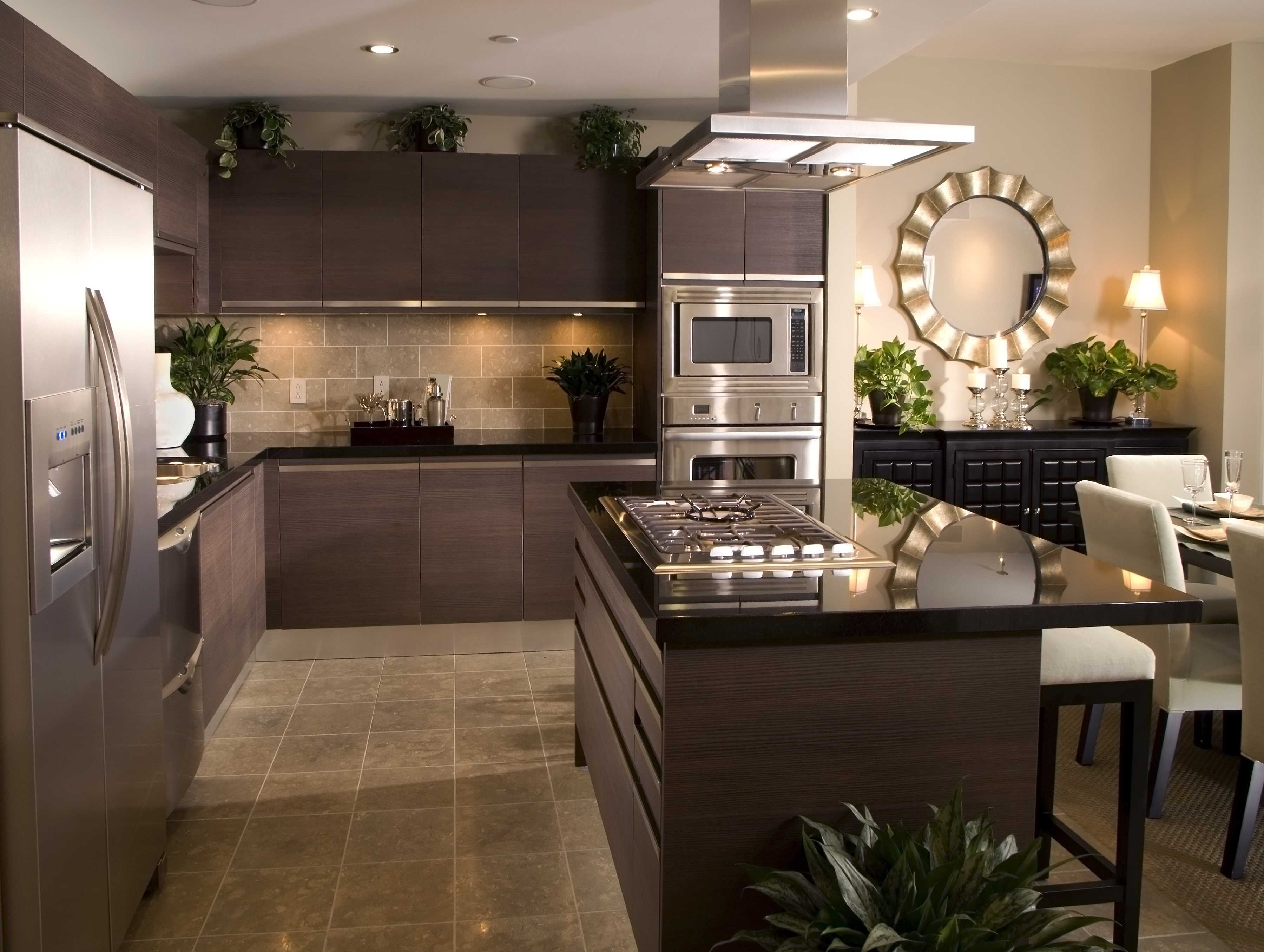 Does your home feel like you are on somebody else’s property? The house is your place of respite and in some ways, it displays your personality and creativity. The best way to turn it into a place to call your own is through customizing. Eco-Friendly [Read More]