The prevalent notion that a prison cell is a dark and depressing place, void of any comfort, is relatively true. People, in general, fear arrest primarily because they don’t want to end up in jail. Apart from the loss of freedom, imprisonment can also bring forth other sorts of medical conditions, and while the mental health issue raises concerns, especially regarding the welfare of inmates, the ominous atmosphere of prison serves its purpose – to punish those who break the law.

Bail Bonds: A Way to Escape the Slammer

GoodTherapy.org cites how more than half of inmates in the United States are diagnosed with at least one type of mental health disorder. Furthermore, the site discusses how experiencing jail time can aggravate preexisting mental health conditions and be the cause of new disorders. In particular, people who have yet to experience incarceration will find prison cold, unwelcoming, and traumatic in all aspects.

For such reasons, it is important to be aware how there are licensed bail bondsmen in Greenville, North Carolina who can be of service to people suspected to have broken the law. Essentially, a bail bond works as a type of collateral that ensures the arrestee’s attendance at his or her court hearings. It does not guarantee any person’s permanent freedom, but it can surely increase one’s chances of avoiding any scary experience in jail.

It is a given that upon arrest, an individual may need to stay in jail while waiting for their court dates. But when the judge or magistrate has already set the bail amount, a person can contact a Greenville bail bond agent to help out in paying the bail. Not only does the arrestee get to reclaim his or her freedom and escape detainment, they also have the luxury of preparing for the upcoming court proceedings.

A report from the University of Pennsylvania states that imprisonment is strongly associated with mood disorders and mental health conditions like depression. It is one thing to experience imprisonment, but the reality of the situation is this – the hostile environment in jail intensifies any negative feelings a person may be carrying, even before incarceration.

Jails provide necessary health care for inmates, but the quality of medical assistance in every prison varies. Usually, prison-based healthcare is centered on maintaining cognition and mobility; the most basic of treatments. By default, this leaves mental healthcare at the doorstep.

The American Journal of Psychiatry, along with the U.S. Department of Education and the National Institute of Mental Health (NIMH), offers the following information:

The abovementioned figures revolve around the American population. What more if these statistics zoomed in on the condition of inmates alone?

People suffering from conditions such as depression or bipolar disorder are likely to experience greater pain in prison. The damage to an individual can be so severe that it’s possible for these victims to instead choose disconnection, instead of hoping for redemption. So, before the depression wrought by imprisonment takes place, take a step back, trust a bail bondsman, and escape the traumatizing experience. 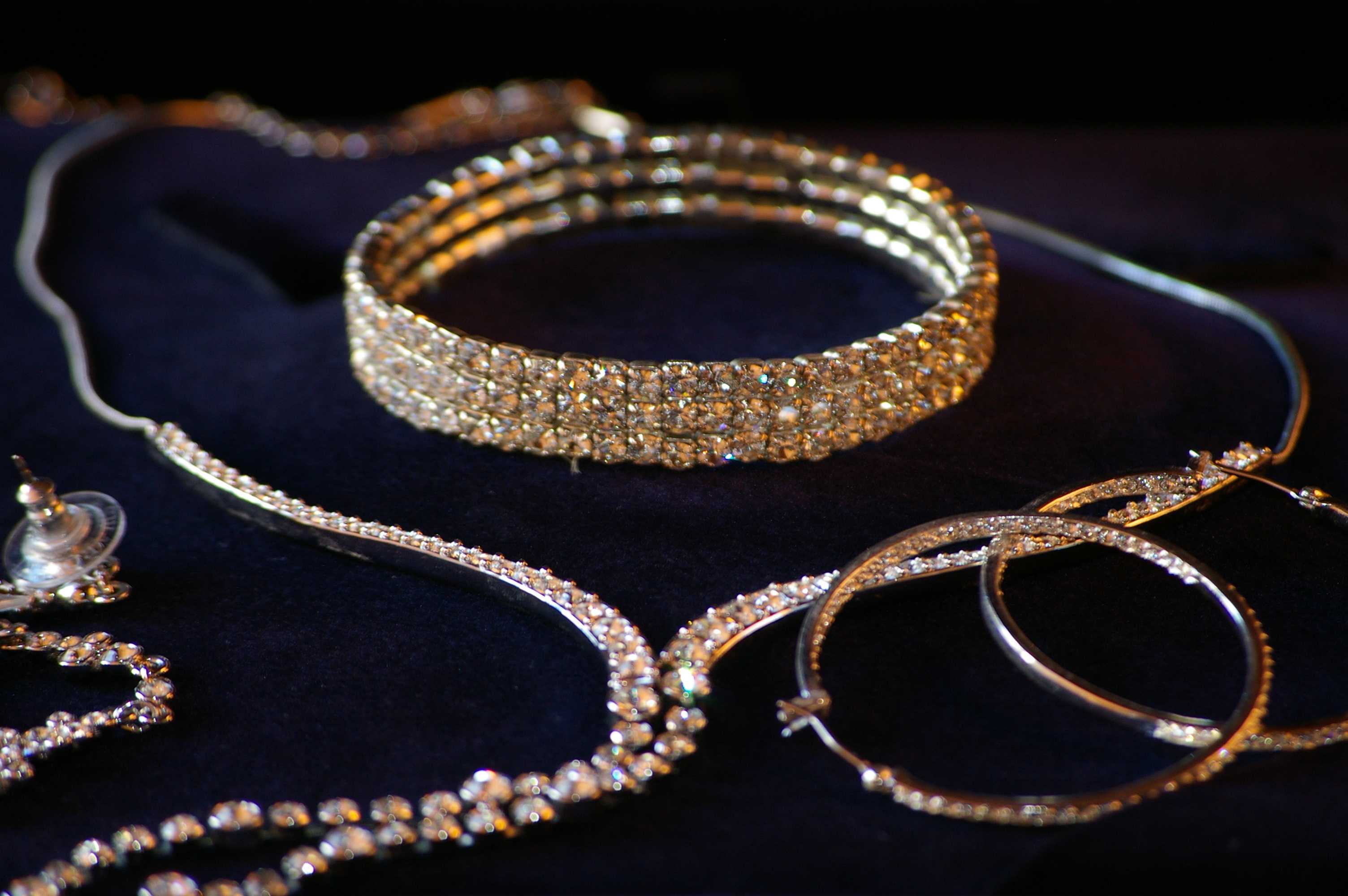 Know Its Worth: Jewelry Appraisal