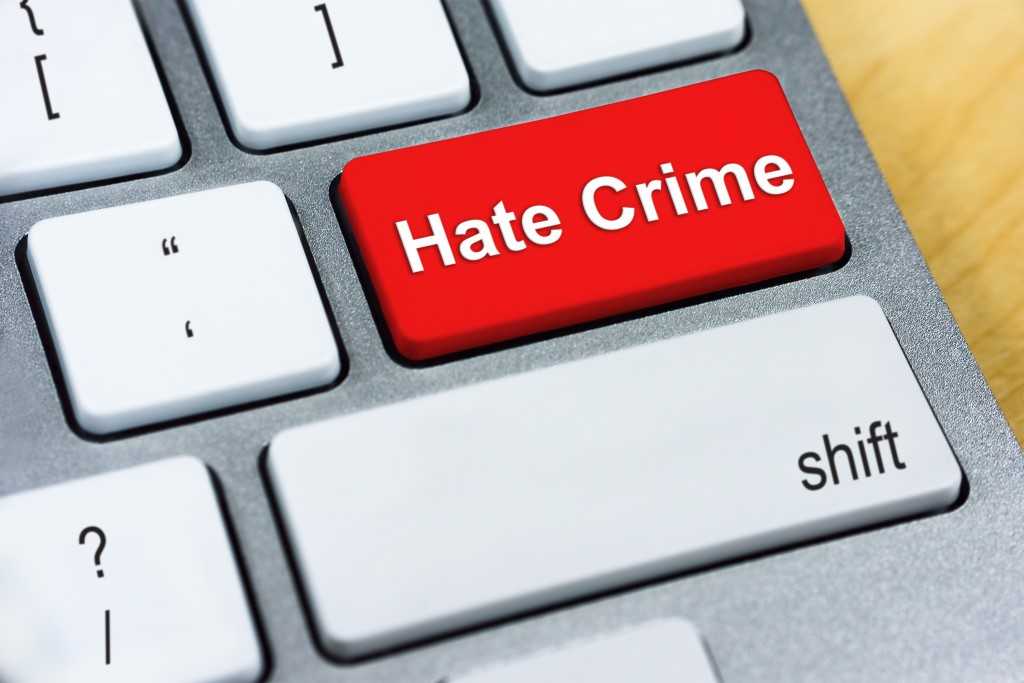 Texas, along with other 45 states have hate crime laws. According to the FBI or Federal Bureau of Investigation, hate crimes are crimes performed against another individual, society, or property that’s motivated in part or entirely, by an offender’s prejudice against race, national origin or ethnicity, sexual orientation, disability, or religion.

The James Byrd Jr. Hate Crimes Act of Texas was passed in 2001 as a response to the hate crime committed against James Byrd Jr. in the year 1998. This African American male was tortured by three white males and dragged behind a pickup truck until he died. Under this law, all crimes save for a Class A Misdemeanor or First Degree Felony will be elevated to the highest offense level, with an increased prison or jail time or 180 days.

To illustrate, although manslaughter is classified as a Second Degree Felony, the charge becomes a First Degree Felony if the charge was based on a hate crime. The sentence would likewise be elevated from the imprisonment of 20 years to life imprisonment, and the offender will be required to complete a tolerance educational program.

Those accused of a hate crime in Texas will likewise be subjected to FBI investigations, mainly due to the Matthew Shepard hate crime case that garnered national attention and pressured the government to enact stronger hate crime laws. In 1998, Matthew Shepard was taken by two men to a remote location in Wyoming, tortured him, and left him tied to a fence to die simply because of his sexual orientation. The Matthew Shepard Hate Crime Act was passed in 2009. The act also increases punishments for those convicted of hate crimes.

Why You Need an Experienced Criminal Lawyer

Although there’s a chance that you won’t be convicted of a hate crime in Texas if you committed a First Degree Felony, you will still be facing life imprisonment or worse, death penalty if your crime is eligible for capital punishment, says experienced criminal lawyers in Houston such as dntriallaw.com. You could likewise be tried and convicted of a hate crime by the United States Attorney’s Office, not just in Texas. Getting help from an experienced attorney is recommended because he’ll be able to explain to you all laws and acts applicable to your case, as well as potential defenses you can use to have your charges lowered or your case dismissed.

Creative & New Ways to Use Your Cable Ties at Home

Cable ties are one of the things that are ridiculously cheap and at the same very useful tool at home whenever you need them the most. Aside from keeping your wiring system neat and organized, tie-wraps can also help you secure a number of things. [Read More]