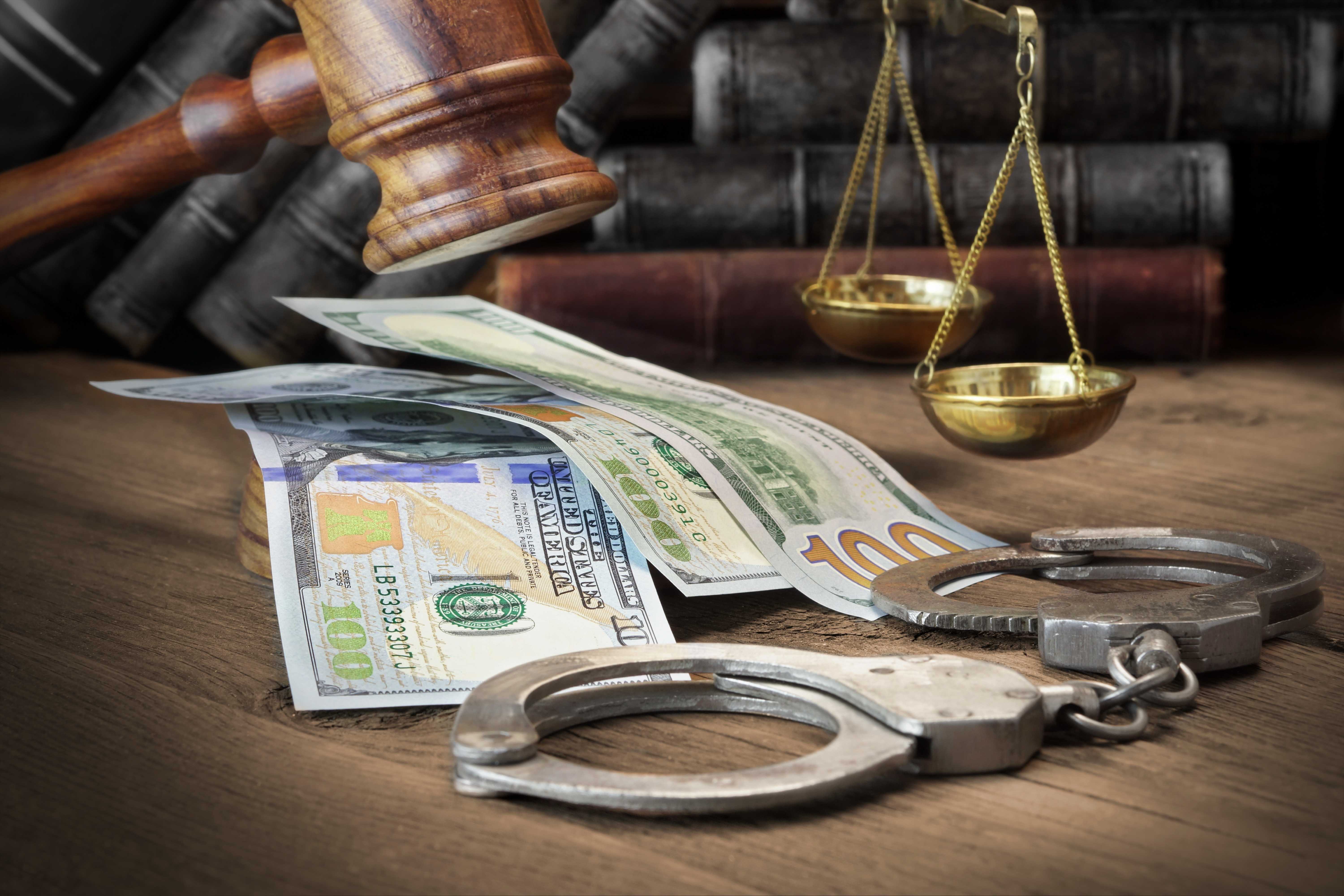 No one would have expected “prison” to mean so many things to so many people. It’s a severely flawed branch of the government to many, a form of rehabilitation for the deviant for others or a business to those who harbor disdain of the system.

For the poor, though, it’s an inescapable event in their lives. Many try to determine the connection between the two; some though plain inquiries and others a little more factual. Nonetheless, it’s there. The median income of all inmates in America is 41% less than people of the same age but aren’t in jail. They are an overwhelming presence in American prisons.

Without resorting to peer-reviewed studies, how would one find a sensible reason why so many poor people end up in jail? That’s easy. With an annual income that’s a lot less than the national average, those in poverty will find ways to make ends meet. Many work two or three jobs, while some just didn’t work. The others turned to crime to make a quick buck, a worldwide phenomenon and not something exclusive to the United States.

When you do the crime, and get caught, you will do the time. But, to reiterate, this is an inescapable event. When everyone around you breaks the law, how long before you do the same? African, Caucasian or Latino, these crimes is just a way for them to live. Crimes, but with a purpose.

That kind of thinking, though, won’t fly with the authorities. As it should be, it’s their job to detain those who commit crimes. But, is it a coincidence that a lot of poor people are more likely to break the law or they just have no way of proving that they didn’t? It’s not like they escape that life: in prison or outside, there’s so much that can land them back in jail again.

Far too often, bondsmen get a bad rep. From New York to Raleigh, bail bond companies provide assistance to people who can’t put up the cash for bail. Rather than the cause or the effect, they merely help those incarcerated get out. However you look at them, they are still in the business of offering people freedom when they can’t afford it.

On the other hand, there are agents that push for progress. In Maryland, change is slow but there’s a movement to make bail less expensive. Out west, lawmakers in California are considering throwing the cash bail system completely to make it easier for poor people in jail to get out. Reform will always take time, but once it’s there, it has the potential to affect the entire system.

It’s clear as day that the system can do better, but it’s hard to use that reasoning to people serving a literal life sentence and those who have a lifetime of debt to fulfill. The best chance anyone can have right now is still a long shot, but it’s there. It’s so much to ask for the public to compensate for a government that has all the tools to improve, and it shows in the flawed landscape of bail.

Innocence and freedom are worth fighting for, especially when a life is on the line. It’ll be hard, especially for people with limited means, and the system lacking, but there is a way to not be a part of a prison statistic.

Protecting Your Reputation and Practice: 3 Solutions to Common Medical Errors

From the wrong prescription to the wrong diagnosis, medical mistakes kill nearly 100,000 Americans every year. It also results in injuries, increased medical bills, and longer recovery times. Physicians and surgeons seek to avoid getting into a lawsuit, but what is the appropriate recourse if [Read More]