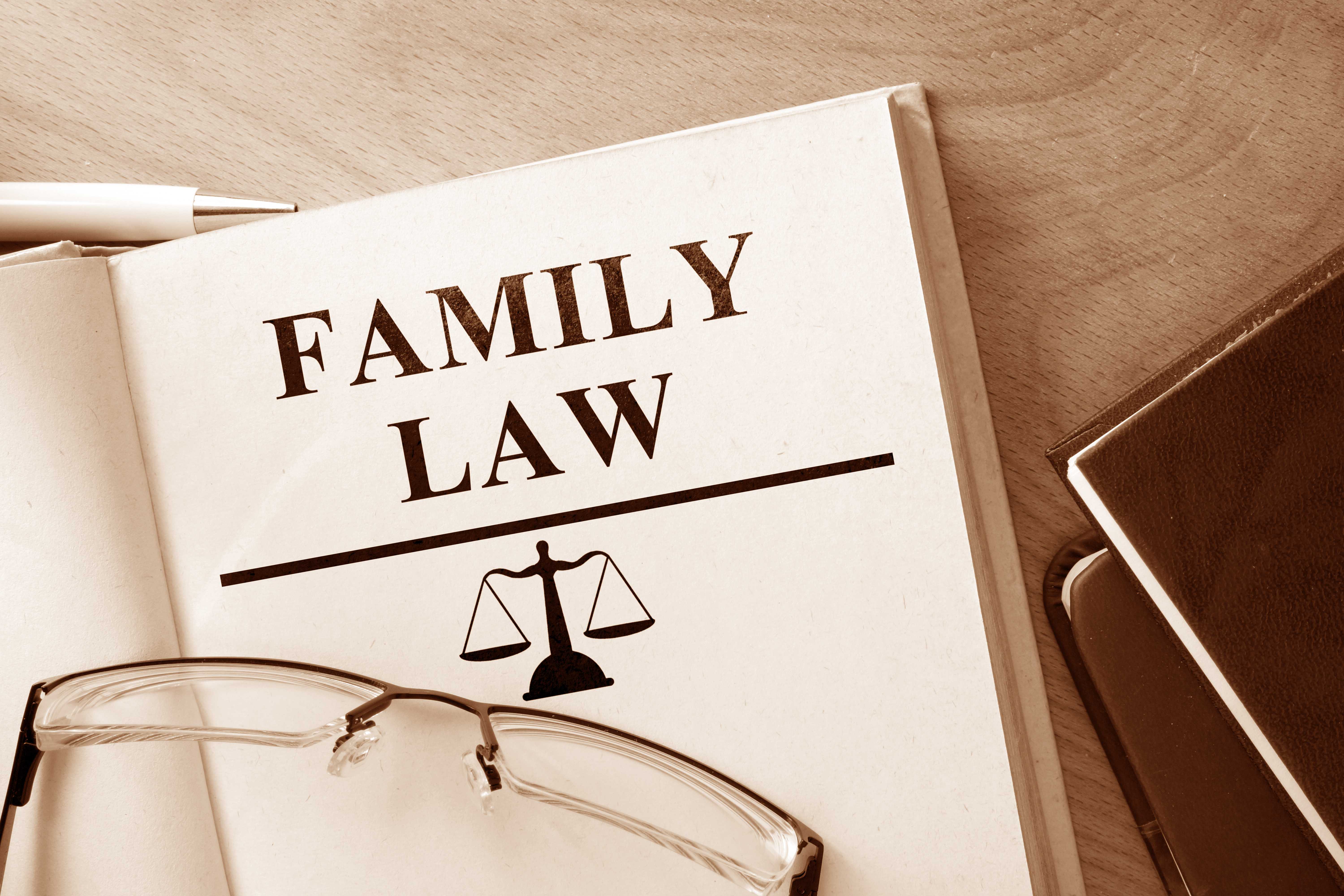 Parents aren’t the only people involved in the process of a divorce. The effects of the split could spread through the entire family and affect the children. Exposure to fights at home can be especially stressful for children.

On top of handling the fallout from an ongoing dispute between their parents, kids also need to think about doing well in school. Could divorce have a negative impact on a child’s education?

Divorce affects children of all ages, whether they’re in their toddler or teenage years. For children, watching their parents split can disrupt the routine of home life, and such changes could affect their ability to focus and concentrate, even outside the home. In fact, Norwegian research shows that children who experience divorce at a young age lag behind their peers in academics.

The events that occur during and after divorce can be unsettling: aggressive custody battles, transitioning to a one-parent household and shuffling back and forth between parents on weekends. Research shows that the consequences of post-divorce residential moves account for as much as a 29% academic performance gap between children from broken homes and kids from an intact family. Experts cite lack of motivation and willpower as the culprits behind the poor performance. This eventually causes a “one of my parents won’t care even if I fail” mindset to develop in the child.

Living in a joyful household can motivate a child to do their best in school and make their parents proud. In a similar vein, a household with an antagonistic environment creates a negative atmosphere for study, causing psychosocial outcomes to manifest in children. According to a survey conducted by John Guidubaldi and Joseph Perry, children of divorce are more likely to abuse drugs, commit violent acts, have suicidal thoughts, or bear children out of wedlock. Another study reveals that divorced students skip nearly 60% more class periods than children from intact families.

While in some cases divorce is inevitable, families should be careful in handling the divorce proceedings, as well. Ultimately, living arrangements shouldn’t impede a child’s ability to perform well in school. Parents planning a divorce might want to consult a family law attorney to prevent any lasting negative impacts of the split on their children. 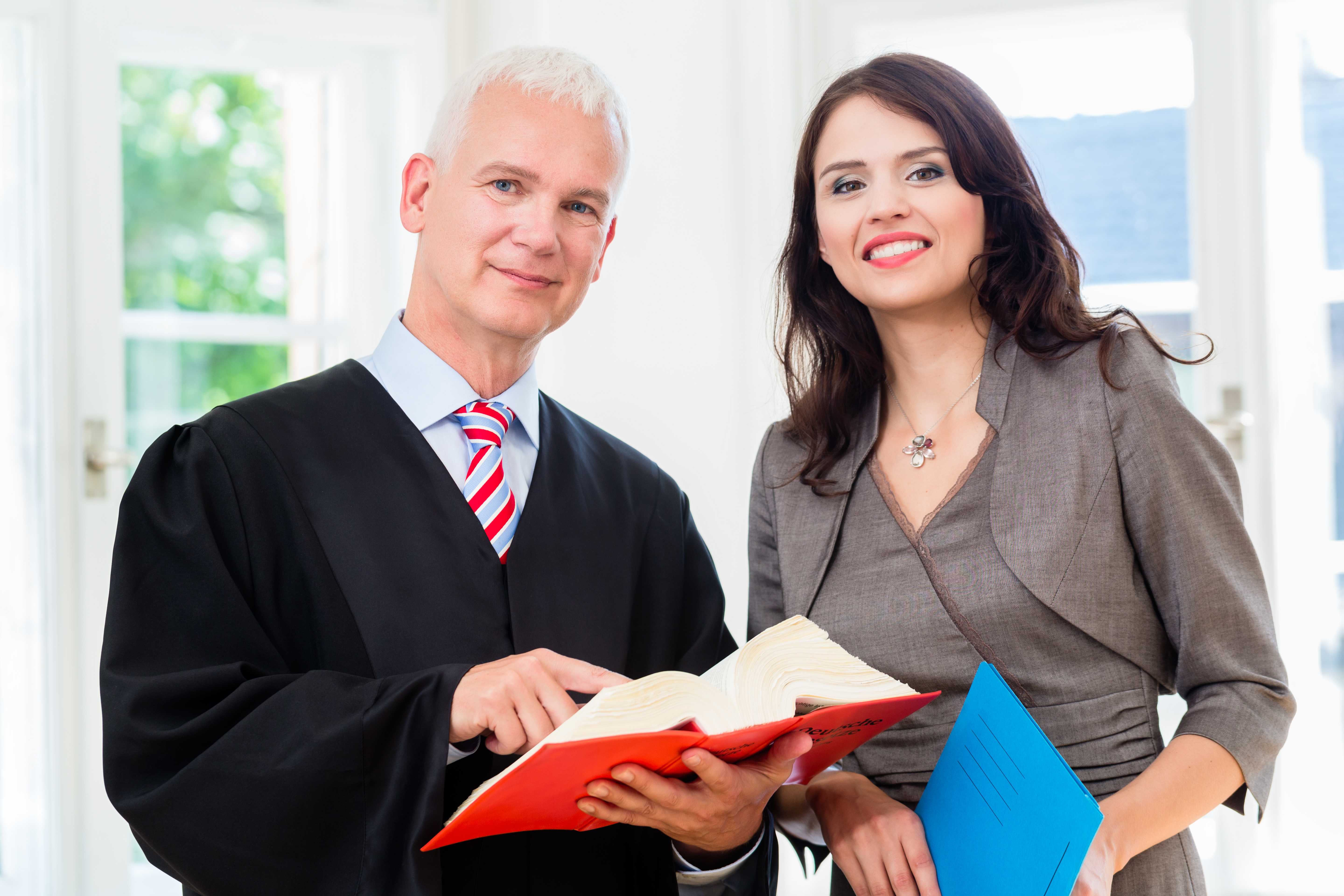 The Often Overlooked Skills That Paralegals Should Possess

You most likely know that to become a successful paralegal, you need to complete specific programs and earn a degree. You also need to possess certain qualities, like having a profound interest in the legal system, communication skills, research skills, ethics, and interpersonal skills. Precision is [Read More]