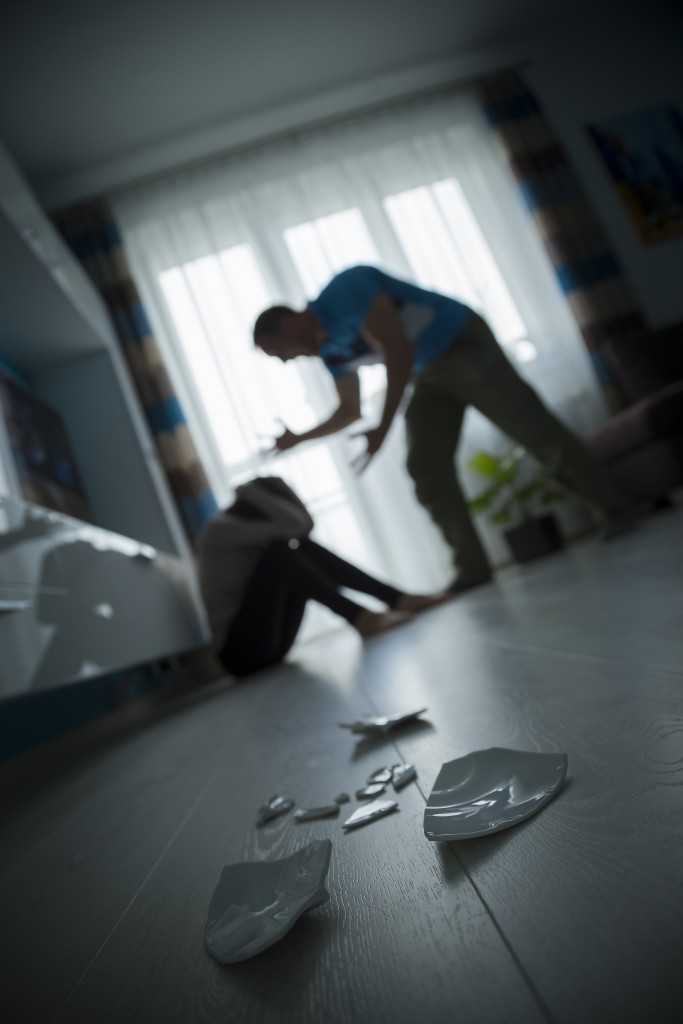 In Illinois, a battery offense is generally considered a serious offense due to its violent nature. In the event that an alleged victim suffered severe bodily harm, imprisonment is highly possible and the battery charge could become a felony instead of a misdemeanor.

The Illinois Complied Statutes states that an alleged offender could assert the defense that the offense occurred because the defendant was defending another individual or personal property. The defendant would have to provide evidence in the form of surveillance video or a witness testimony. In the event that a defendant raises an affirmative defense like this, it’s up to the prosecution to prove that the presented defense is false.

Another usual defense to a battery charge is self-defense. This defense could lead to an acquittal or not guilty verdict if the defendant could clearly show that he or she really deemed that self-defense was the only way to escape from another individual’s impending use of force. This defense could be used even if the defendant started the physical altercation provided that the alleged offender could prove that his actions were a rational response to an imminent threat. The defense of personal property involves the alleged offender rightfully defending his or her property, including a house or vehicle.

The defense of other individuals typically involves a defendant acting to defend a family member, including parents protecting their kids, a husband defending his wife, or a brother defending his sister, or vice versa. Take note, however, that a defendant could also use this defense even if there’s no familial or any kind of relationship between the protector and the one being protected, says a criminal defense attorney in Lincoln, IL. Nevertheless, the defendant would have to prove to the jury that it was reasonably necessary to utilize force in defense of another individual.

If you are facing a battery charge, it could be that your actions were just misinterpreted or misunderstood. Or that you did not even do anything and was just falsely accused due to the other individual’s angry or hurt feelings, or maybe that you could reasonably and legally justify your actions as is the case with self-defense and defending others. That said, you should consult a criminal defense lawyer to help you build your case and uphold your rights in court. 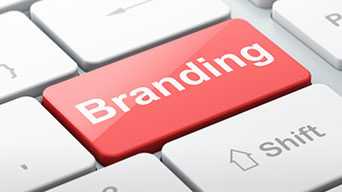 Far too many marketers fail to recognise how poor reputation management can affect sales. A few negative remarks online has the potential to ruin a company; so do bad PR stunts. Building up a strong brand that consumers can easily identify with takes years, a [Read More]