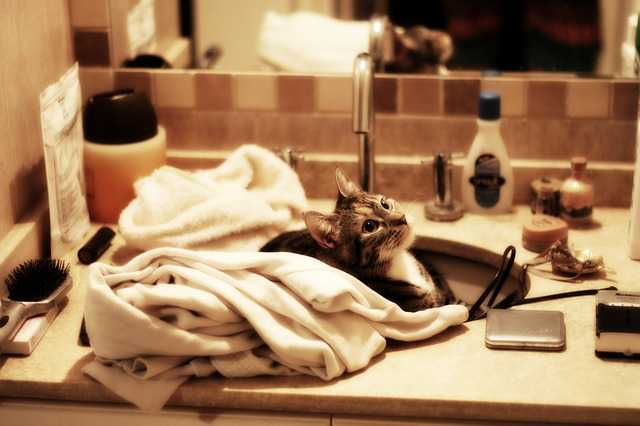 The saying “out of sight, out of mind” is most commonly associated with toilets, perhaps because of its penchant for taking away things we’d rather not look at. But, some people take the power of the flush to a completely different level, making plumbers scratch their heads and the rest of us stare in disbelief. Hold On to Your Teeth

When a senior calls a plumber about an emergency, it usually means one of two things: 1) medication accidentally fell down the drain causing a clog, or 2) their dentures fell down the toilet. Believe it or not, plumbers have helped people with this kind of problem way more times than anybody knows.

What Are You In For?

An inmate in Ohio once unsuccessfully tried to unclog a toilet drain. Upon closer inspection, they discovered that the cause of the clog was a pair of orange prisoner pants. The pants-less inmate was supposed to be released 4 days after the incident, but served an additional 30 days for his mischief.

Bullets of every imaginable caliber have been found stuck in plumbing across the country, but there was something in Vicksburg, Massachusetts that nobody saw coming. Plumbers found a Civil War era cannon shell left over from the Siege of Vicksburg stuck in an industrial pipe.

The next time you hesitate about calling the plumber because something weird fell in, don’t worry they’ve seen far weirder stuff.

What You Need to Know About Grandparents Rights

If you have been denied contact with your grandchildren, you will have questions. It is possible that the decision came from a heated proclamation of a parent. Sometimes the phone calls and visits suddenly stop. What do you do now? Each state has a statute [Read More]