A property settlement agreement is a legally binding document that both spouses should honor. In general, both parties can include their provisions in the agreement. But it’s vital to note that they must adhere to these provisions. Otherwise, the spouse who violates the agreement would face legal consequences. For instance, the court might order the spouse that violated the agreement to give the other spouse a particular property. Additionally, further violations could lead to criminal penalties and hefty fines.

What Exactly is a Property Settlement Agreement?

Essentially, a property settlement agreement contains issues regarding the distribution of property that married couples acquired before the marriage or while they were married. Its primary goal is to address property distribution in the event of a separation or divorce, but it could likewise include other matters like child support and alimony or spousal maintenance, notes a top divorce attorney in Provo, Utah. A property settlement agreement could either be entered into before the couple marries, as in a prenuptial agreement, or while they’re married, as in a postnuptial agreement.

For a property settlement agreement to be considered legally binding and enforceable, it must be in writing, and each spouse must wholly and honestly disclose all his or her assets and financial resources. The agreement should also be created willingly and not under circumstances of coercion or duress, shouldn’t encourage divorce or separation, and should be agreed upon mutually. One of the most common violations regarding property settlement agreements involves one of the spouses hiding certain property from the other spouse. While it’s perfectly legal for a spouse to manage assets independently, like investing it or using it to start a business, the spouse must still tell the other spouse of what he or she did with the asset.

Another common violation regarding property settlement agreements involves one spouse falsifying details about their assets or financial resources. For instance, the spouse could fraudulently undervalue or overvalue a certain asset’s true value, or forge financial statements about how much money he or she has. In the eyes of the court, these kinds of violations are very severe offenses that might warrant criminal charges.

The Role of The Court in Disputes About Property Settlement Agreements

In the event of a dispute about the terms of a property settlement agreement, it will be up to the court to try and establish the intent of the spouses according to the language in the agreement. The main reason for this is that courts consider the language in agreements as clear evidence of intent. With that being said, your property settlement agreement must be written in a way that’s easy to understand to avoid potential misunderstandings later on.

With that being said, if you have yet to create a property settlement agreement, make sure that you have a lawyer draft and review it because if the court approves the agreement, it will be considered legally binding and should be followed to a tee by all parties involved. 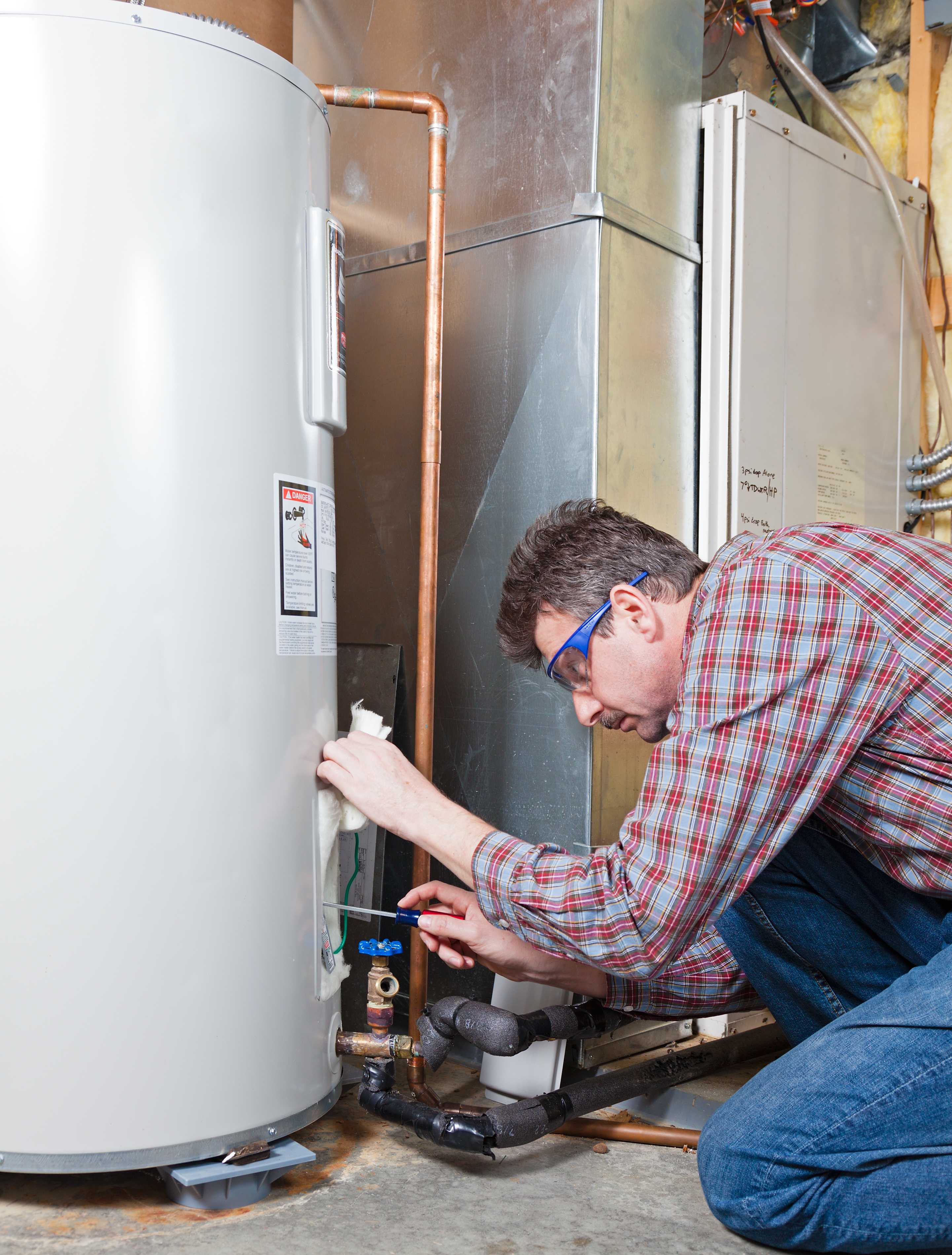 Great maintenance of the boiler means that it will serve you for longer, but eventually, it will become inefficient and need replacement. Apart from being energy inefficient, the boiler could be a danger to your family. Below are three instances when you have to replace [Read More]