Married life is rarely easy, and many couples face the sad reality of growing apart because of constant misunderstanding and loss of trust. No matter how much love you have for each other, the marriage can still end abruptly because of several factors.

In Colorado Springs, CO, divorce lawyers handle family law issues, such as child custody and legal separation to help couples reach an amicable agreement. The list below highlights some of the most common reasons for divorce.

Infidelity is one of the most common reasons married couples file for divorce. It is responsible for a high percentage of all divorce cases in the country, with divorcees saying that their ex-partner got a little too social with other people.

With the popularity of social media, we are seeing an increase in people being caught having affairs through their social media accounts.

There are many underlying reasons for cheating, including a buildup of resentment and anger in the relationship, and a lack of intimacy between the couples.

Money is another common reason behind divorce. According to couple therapists, financial problems are a top driving force for people seeking marriage counseling. Arguments can arise from differing spending habits and financial goals.

If one of you is making more money than the other, this can cause a power struggle and lead the marriage to a breaking point. In most cases, stress and money go hand in hand, and it can be difficult to see eye to eye on matters involving finances.

Couples who yell at each other, make nasty comments, and avoid talking about a conflict throughout the day are at a greater risk for divorce compared with couples who practice mindful communication.

Watch out for the symptoms of communication breakdown, such as constantly arguing, acting defensively during a conversation, and feeling like nothing good will come out of the discussion.

Always arguing about kids and chores can be very stressful, and can leave you feeling like the relationship is bound to fail.

Married couples who have the same argument repeatedly do so because they are unable to resolve their conflicts the first few times. Instead of cutting your partner off when they try to explain, try listening to their side of the story. 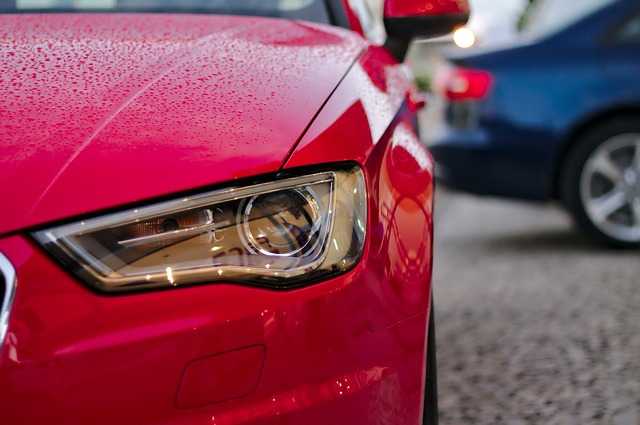 The Fast and the Luxurious: Buying Cars Online

The Internet has now become a place where you can buy literally anything. From groceries, to clothing and stationery and even furniture and other household items, you can find everything you need to live comfortably, and have it delivered to your doorstep. These days, people [Read More]