Bail bond services are instrumental in helping people stay out of jail as they await trial. Otherwise, you or your loved one would have to spend months in a jail cell until the court date. The duration of time people remain in jail awaiting court dates varies based on the charges they are facing. Bail bond services are necessary to avoid wasting time and delaying the defendant’s release.

Unfortunately, it is easy to make mistakes in a stressful time like this when your family member or friend requires a fast bail-out. People easily make wrong decisions that affect the case or lead your loved one back in jail. As such, people need to be educated on some bail bond mistakes to avoid more trouble than before.

People make the mistake of giving the wrong address when posting bail. Unfortunately, it will not translate well to your case even if you gave the wrong address for a good reason. It is paramount to provide the correct address so that you do not increase the chances of your bail request being denied. Remember that a bail bondsman or bail bond agency might withdraw their services when they notice something fishy with the paperwork you present to them.

2. Traveling While on Bail

One of the worst mistakes you can make is traveling while on bail without notifying your bondsman in North Carolina or the court. Failure to show up for your court proceedings or dates jeopardizes your case. You must let your bail bond agency know of your traveling plans if you must travel. Let them know of your destination, length of your travel, and contact information. However, it is advisable to wait until your case is settled before you can travel. It happens too often that people on bail get arrested again, which is a mistake you do not want to make. You should remember that the choices you make while on bail are crucial because they have consequences on your chance to achieve freedom. Avoid making choices that could make you get arrested again.

People request for bail arrangement, but they do not work on it immediately. Usually, the minimum duration for bail to be granted is a week based on the offenses. You should avoid this mistake by requesting bail for your friend or family member immediately so that they can be out of jail as soon as possible.

The mistakes mentioned above waste your time and delay the bail bond. Avoid these errors and keep your friends or family members out of jail. The best part is that guarantors are available throughout to keep your loved one out of jail with favorable payment plans. 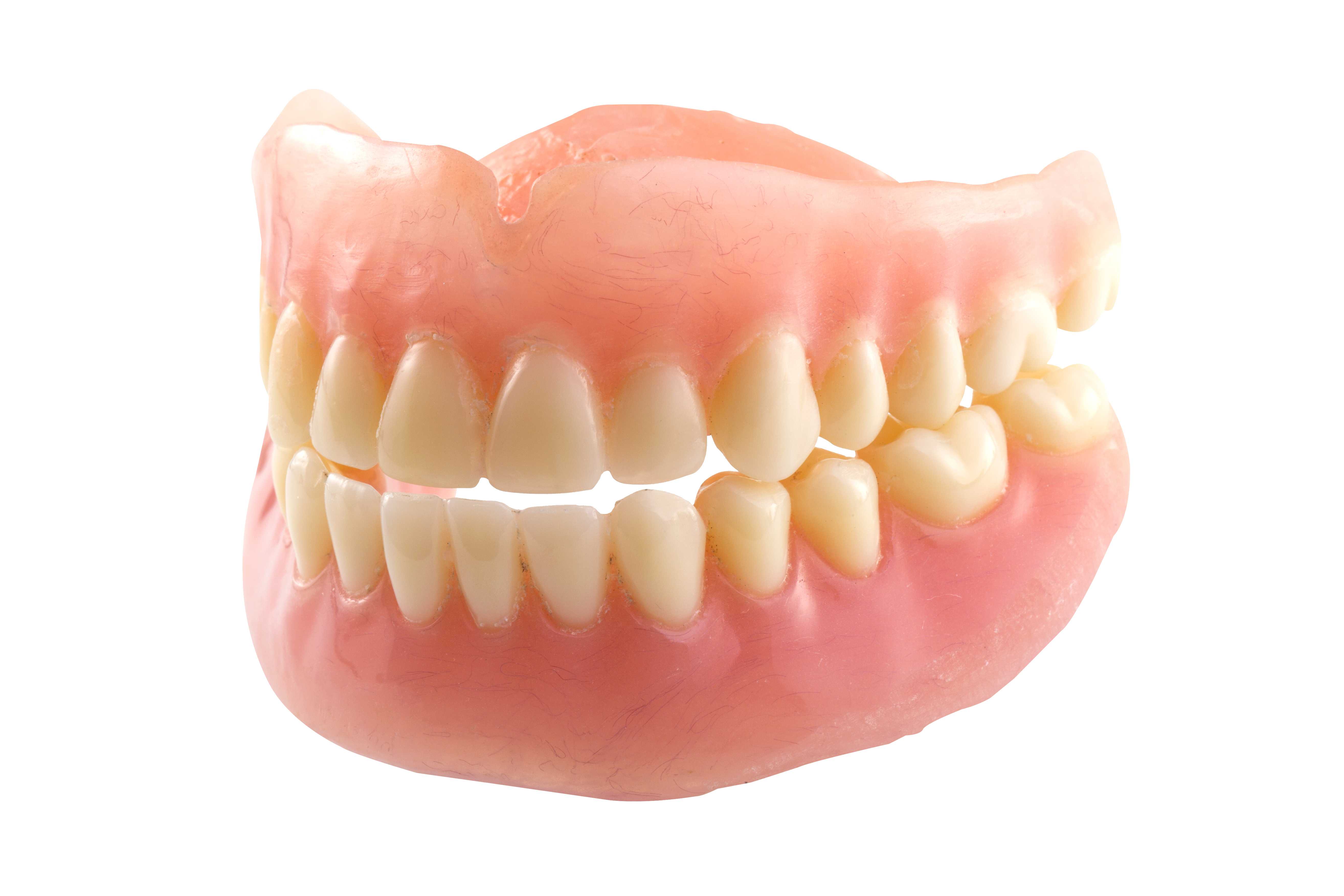 The Basics of Denture Repair

If you're looking for a way to replace missing teeth, you'll find many options but dentures are a cost effective and painless way to deal with the problem. But what happens when the denture breaks? Let’s take a look. Dentures are tough but they are [Read More]