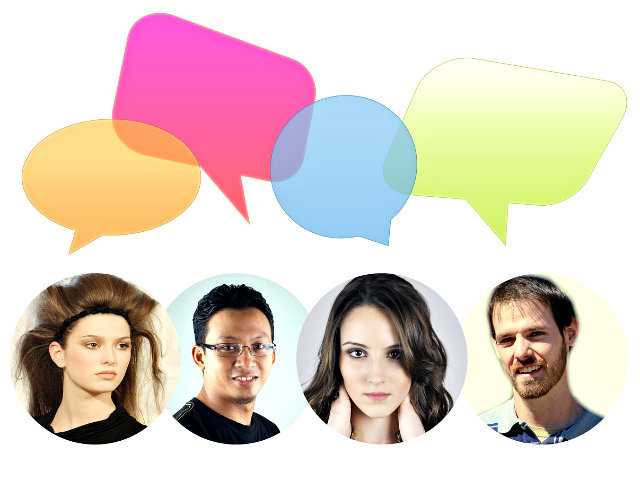 It’s everything you’ve ever dreamed of; the company is in the news, phones are ringing nonstop, social media is exploding, and it seems like you’re the only thing people can talk about.

Unfortunately, they’re not talking about your product, or how great the company is. A major disaster has just happened, and now the company is under fire from everyone for its mistakes. It can be something as simple as an executive making an incredibly rude comment on national television, or it could be as horrific as BP flooding the Gulf of Mexico with oil.

Regardless, you now have a public relations nightmare on your hands, and not a lot of time to waste. What in the world should you do?

1. Define the problem – Understanding the entire scope of the issue is critical to getting your responses right and coming up with a solid plan. Know what caused it, who it affects, and its potential consequences. By looking at the details, it might even be possible to turn it around to your advantage, such as how Abercrombie & Fitch seemingly uses public outcry to reinforce their renegade appeal.

2. Avoid the common mistakes – While it is tempting to downplay the significance of the event, pass the blame, or even ignore it entirely if possible, the company’s reputation will never recover this way. People want to hear that you understand the effects of this event, are willing to take responsibility, and that the company is taking steps to fix things.

3. Respond quickly and decisively – Public relations and marketing experts like PPBH often urge clients to quickly respond to the problem. Delaying things only gives people room to make up their own stories, making things snowball out of control. By releasing an official statement on as many channels as possible, the company has a chance to give their side of the story.

4. Establish a reform – Words are nice, but the only thing that will really help the company at this point is action. Once the investigation is over and the cause of the incident revealed, implement changes to prevent something similar from happening again. Make reforms convincing, and show customers that the company takes its blunders seriously.

5. Hope for the best – Recovery certainly is not impossible, and many brands have gone through incredible disasters and emerged on top. It might take months or even years, but with enough effort it is possible to move past this.

There is no real way to see public relations disasters coming, but having a clear plan in case one does happen is crucial to success. 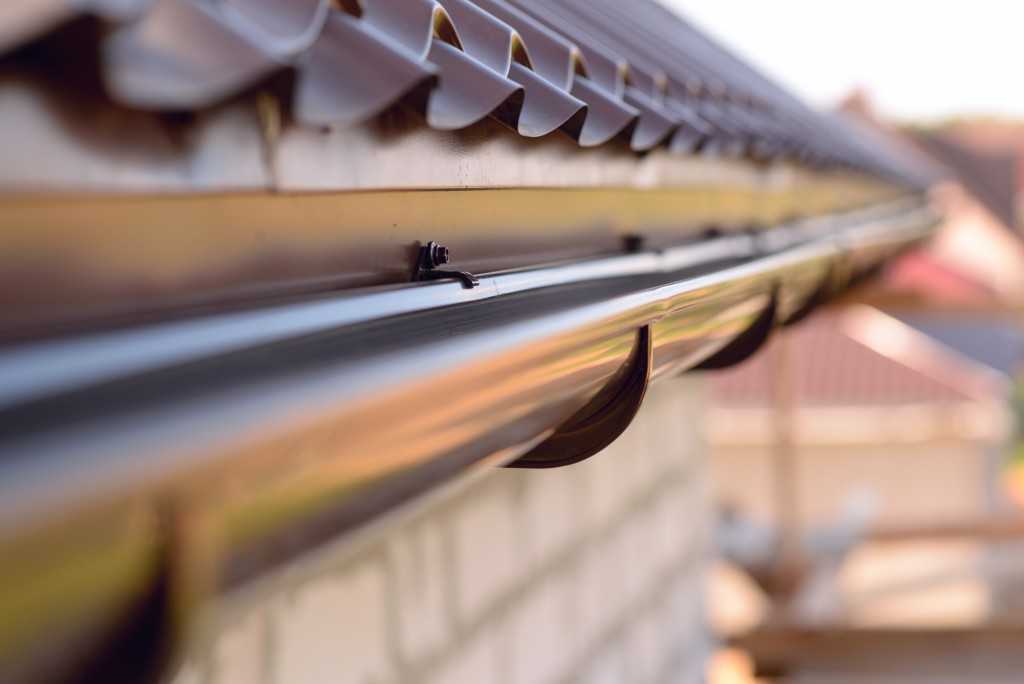 Gutters demand attention, but its level depends on different factors. When the same gutter-related problem recurs all the time, then you need to ask questions beyond the regular gutter repairs and maintenance in Denver. Have you done something wrong all along? What do you need [Read More]