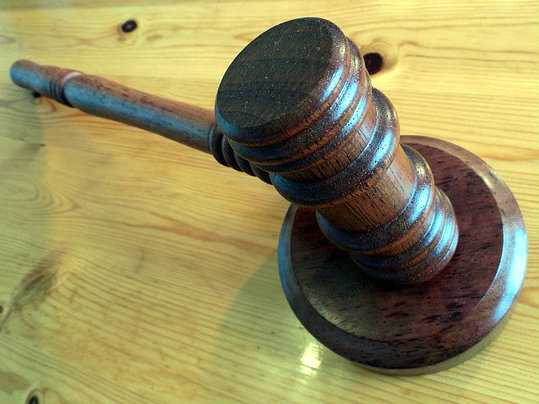 A person who is romantically or sexually involved with a person much younger than them can be in legal trouble. Individuals engaging in sex with partners under certain ages risk doing jail time, even if the latter is a willing participant.

Statutory rape refers to sexual relations involving people below the age of consent. Other states dubbed this offense as sexual intercourse with a minor. Statutory rape remains one of the most controversial and debatable legal crimes in the nation. Among the issues of contention are the irrelevance of victim’s consent, the closeness of age range between victim and suspect and brushing off the intentions of the rapist.

Considering the Age of Consent

Unlike rape and child molestation, statutory rape involves underage participants willing to commit sexual acts. Despite the willingness, people under the age of consent do not have a say in the matter. The act remains a crime even if no force was coerced.

The age of consent varies from one state to another. Majority of states set the age at 16 years old while others set it at 17 or 18. In the past, legal cases of statutory rape possessed a strict liability offense. Offenders remain guilty, despite their claims of believing that their victims were above the age of consent.

Some states allow this defense but majority do not. The perpetrator is still guilty, despite being deceived of his victim’s age.

Some cases of statutory rape involve partners with close age ranges. To address these issues, “Romeo and Juliet laws” were implemented in some states. These laws provide different treatment to offenses involving suspects and victims close in age.

People convicted of statutory rape are required to register as sex offenders. Such registration limits a suspect’s state rights and privileges. Offenders are also required to check in with the authorities regularly for security purposes. Their name is placed on a national database, which is available for public viewing. 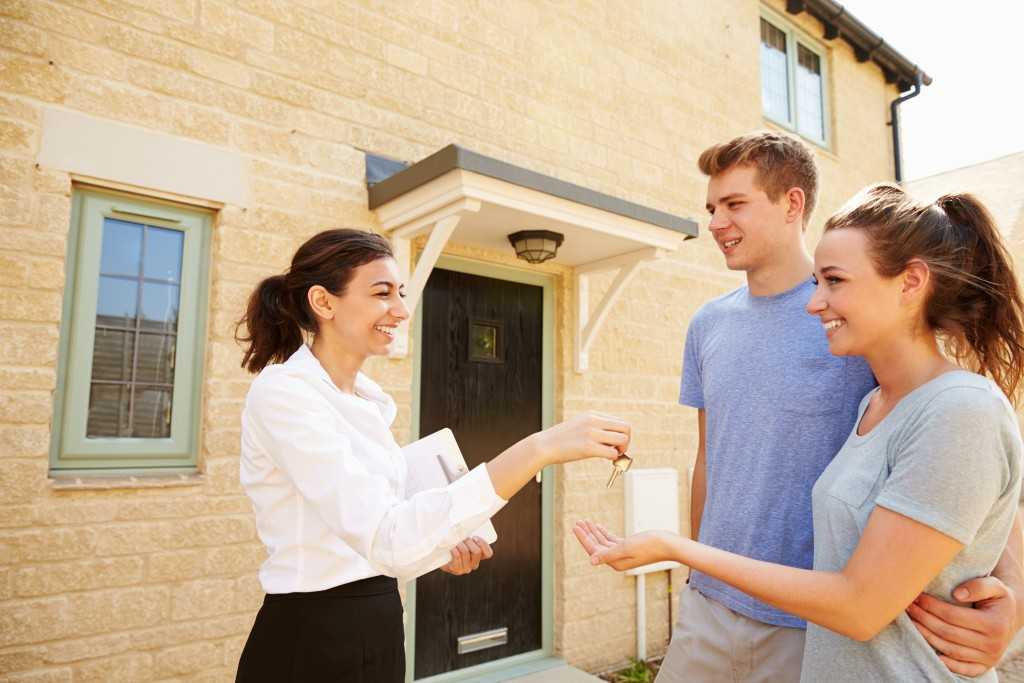 Having a place to live in is good, but having a house of your own is something even better. When the time comes that you can already afford a house, you must be specific on the details of the house you’re planning to buy. It’s [Read More]