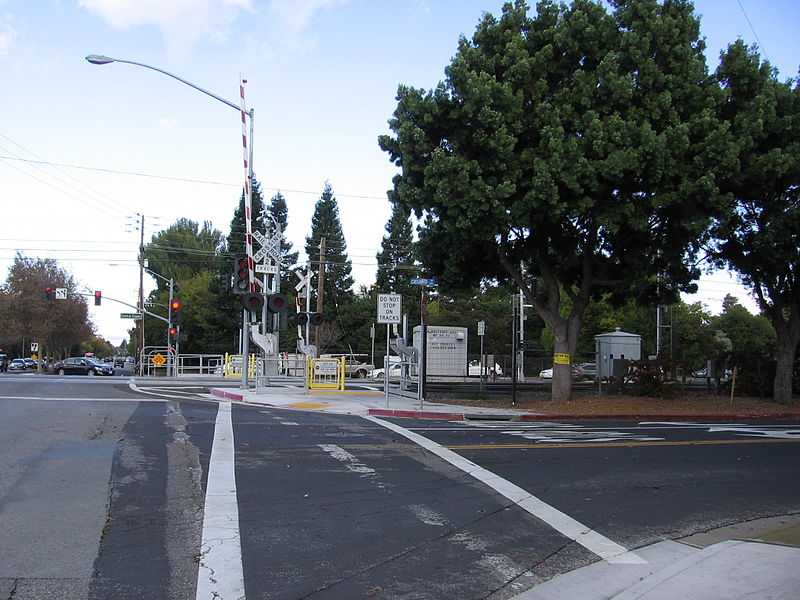 Most teenagers are easy-go-lucky and live such carefree lives. It’s during this time that they toy with experimentations and become prone to all sorts of violations. Statistics show that teenagers make up a mere four percent of drivers in California, but almost 20 percent of fatalities in driving accidents come from the same age group.

Teens often find themselves in trouble because of traffic violations, and in some cases, violators need to hire lawyers. According to 4MrTicket.com, “Unless you are educated in California traffic laws, you would not be able to do much good in a traffic court. A well experienced traffic attorney can use his working relationship with judges and court clerks to effectively take care of your citation and reduce or even dismiss the charges without any implication on your record.”

Here’s a quick rundown of some other things you need to know: California implements a license system requiring teenage drivers to follow a certain set of regulations applicable only to the said group, on top of the common traffic rules.

Those who hold provisional licenses are not allowed to drive between 11p.m. and 5a.m. without a licensed adult companion, unless there is an emergency or official business, but they need to show a note. Teenagers with parental consent are exempted also, as well as emancipated minors. These exemptions, though, must abide by the rule that holders of provisional licenses are not allowed to have passengers under the age of 20 with them in the vehicle if they are driving.

Most teenage drivers lack sufficient driving experience. Some accidents happen either because drivers get easily distracted or they are reckless. Since teenagers are not experienced enough, they are more prone to mishandle tough road situations.

Road rules are there for a reason. The goal is to protect you and the people around you. Rules are often mistaken as limitations, when its main purpose really is to keep the community safer. Always be mindful of the rules to prevent committing errors.

5 Tips for Strong Medical Evidence for Your Injury Claim

The value of reliable medical evidence to a personal injury claim can’t be overemphasized. Indeed, medical records are the fundamental foundation of a claim, and without them, there’s no substantial case. Here are tips on how to get adequate medical records to prove your injuries. [Read More]