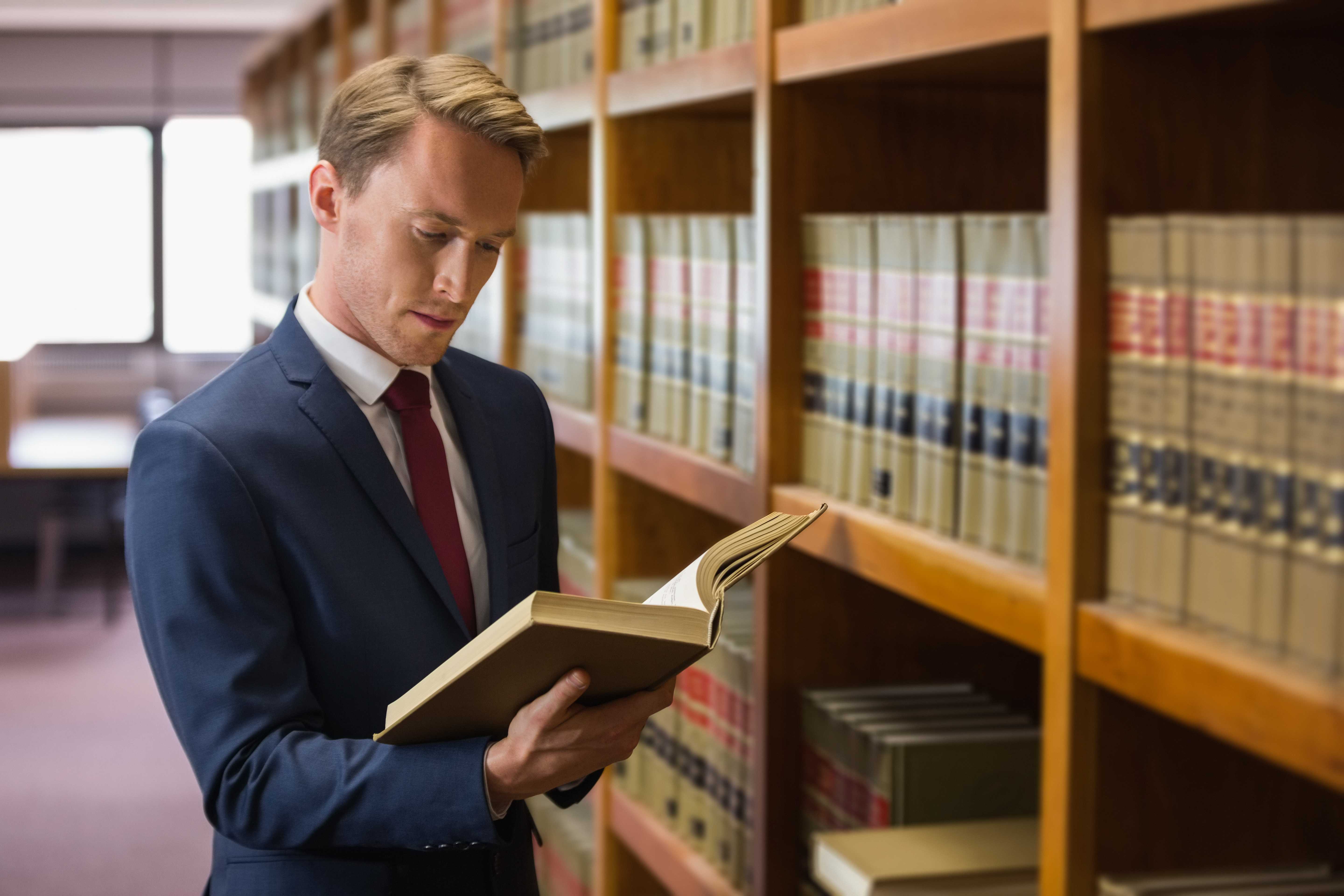 When a defendant was forced to commit a crime under threat or actual violence, the defense of duress may be available. A robber, for instance, stopped John and his best friend Joe while walking on the street. The robber then points knife to Joe’s throat and says he will kill him unless John gives him money. John has no money to give, so the robber instructed him to mug a person in a nearby establishment. Afraid that his best friend will get killed, John mugs someone.

In this case, John can use the defense of duress because someone deprived him of his free will through violence. He may not be liable for the crime he committed because of the present and imminent danger at the time of the criminal act. He may argue that he only mugged someone because of someone’s demand, which if not done, will cost the life of his friend.

Validity of the Defense

According to David A. Nachtigall , Houston defense attorneys note that for the defense to be valid, there should be an immediate danger. A threat that is not present or is to be made in the future time (like in a few days or weeks) will not support the defense of duress. There should also be a reasonable belief that the defendant or someone else’s life is at risk. There must be also no other reasonable opportunity to escape than committing the criminal act.

Most states do not honor duress as a defense to murder. Some states, however, will drop the charges of homicide to manslaughter because of duress. The defense is also unavailable if a person committed a crime, but is responsible for placing himself in the dangerous situation. John, for instance, borrows a large sum of money, which he failed to pay back on the agreed time. His lenders then threaten to kill him if he can't repay the money within three days. Because of this, John robs a jewelry store to pay his debt back. In this case, duress is not valid because John intentionally places himself in a bad situation.

If you are accused of an unlawful act but only acted under duress, consult a criminal defense attorney. An experienced lawyer will help you present your case using the right defense available. 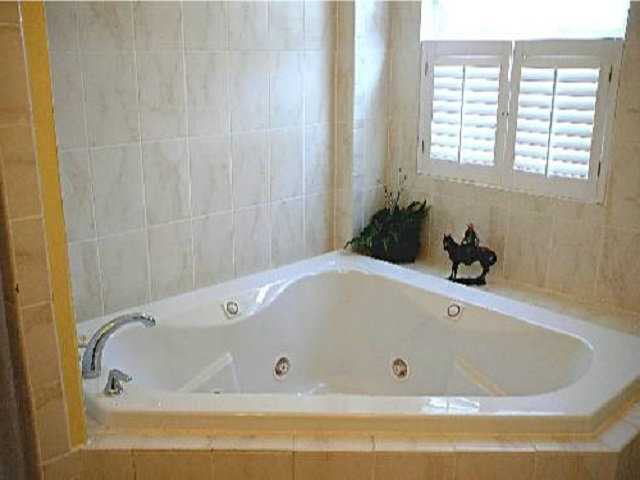 Hot tubs are meant for great relaxation and stress relief. However, not taking good care of it and delaying repairs not only hurts your wallet, but also can put you and other tubbers at risk of certain health problems. Some problems of ill-maintained hot tubs [Read More]