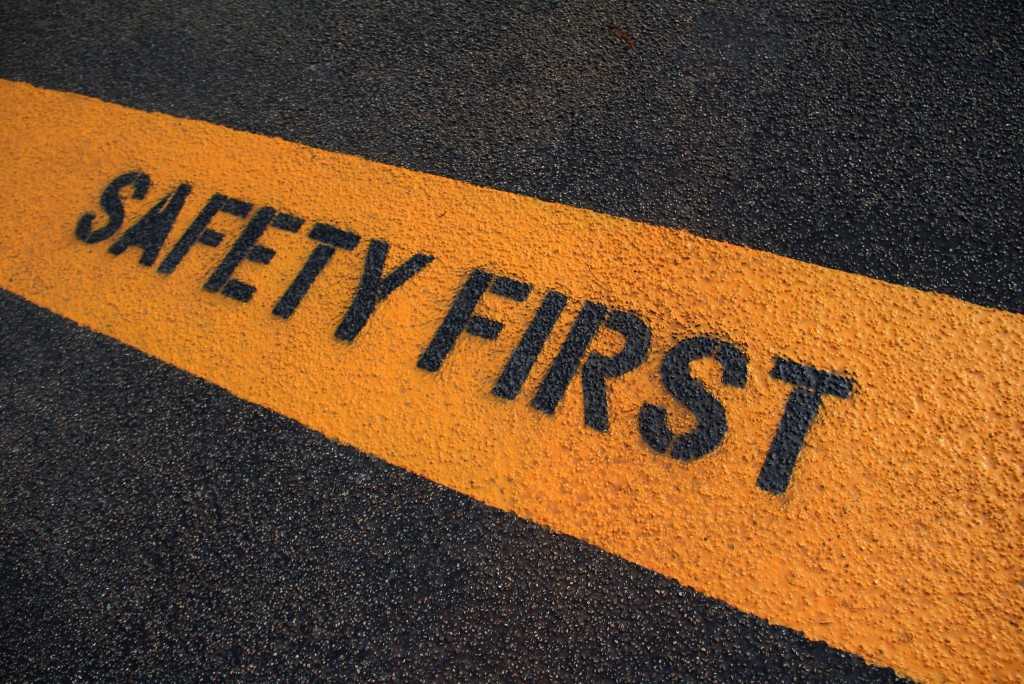 Civil unrest is inevitable, but several people claim that it’s grown too profound recently. Shootings of unarmed suspected criminals and their subsequent protests have gone haywire, and even a major social uprising (the 2011 Libyan Civil War comes to mind) are just some of these. It’s expected that implementation of various public security measures, including the use of special tools such as eFORCE Software, were tolerated.

These events led to claims that public safety is now a global concern. Is this really the case?

It’s a fact that people in the past generally died younger. Those who were born in 1900 are lucky to live beyond 50. The prevalence of violent crime, coupled with comparatively outdated policing and healthcare, contributed to this. But the National Institute on Aging in the U.S. says that human lifespan has seen a massive improvement at the further into the 20th Century. This obviously contradicts public perception on the current situation of global safety.

One can argue that potentially fatal bouts of social unrest possess political roots. According to Max Roser of the Institute for New Economic Thinking at Oxford University, the world is now more democratic. A huge increase in democratic regimes was recorded from 1938 up to 2010. This, in turn, probably led to a dip in human rights violations and crimes like homicide. Developed countries see fewer homicides per 100,000 people annually. Though there’s still a big disparity compared to less developed nations, it’s still worth noting.

People Are Killing Each Other Far Less

Since the topic of homicide has already been tackled, it’s imperative to dig a bit deeper.

You’re more likely to die of a violent crime in the past. Or at least, this is what research says. Homicide is considered by the United Nations as the most serious out of all violent crimes. Data from the UN Office on Drugs and Crime (UNODC) show low homicide rates in the European region, while the Americas and Africa are on the opposite side of the spectrum.

This information must be taken with a grain of salt, however. The UNODC mentions of data limitations that may affect the accuracy of the presented information. Criminal data is prevalent in most countries except mainly in Central Africa, as well as far-flung locales such as Greenland.

Should you hear so-called analysts claim that the world was better in the past, show them relevant data and make them understand that the world is steadily leaving behind its barbaric past. 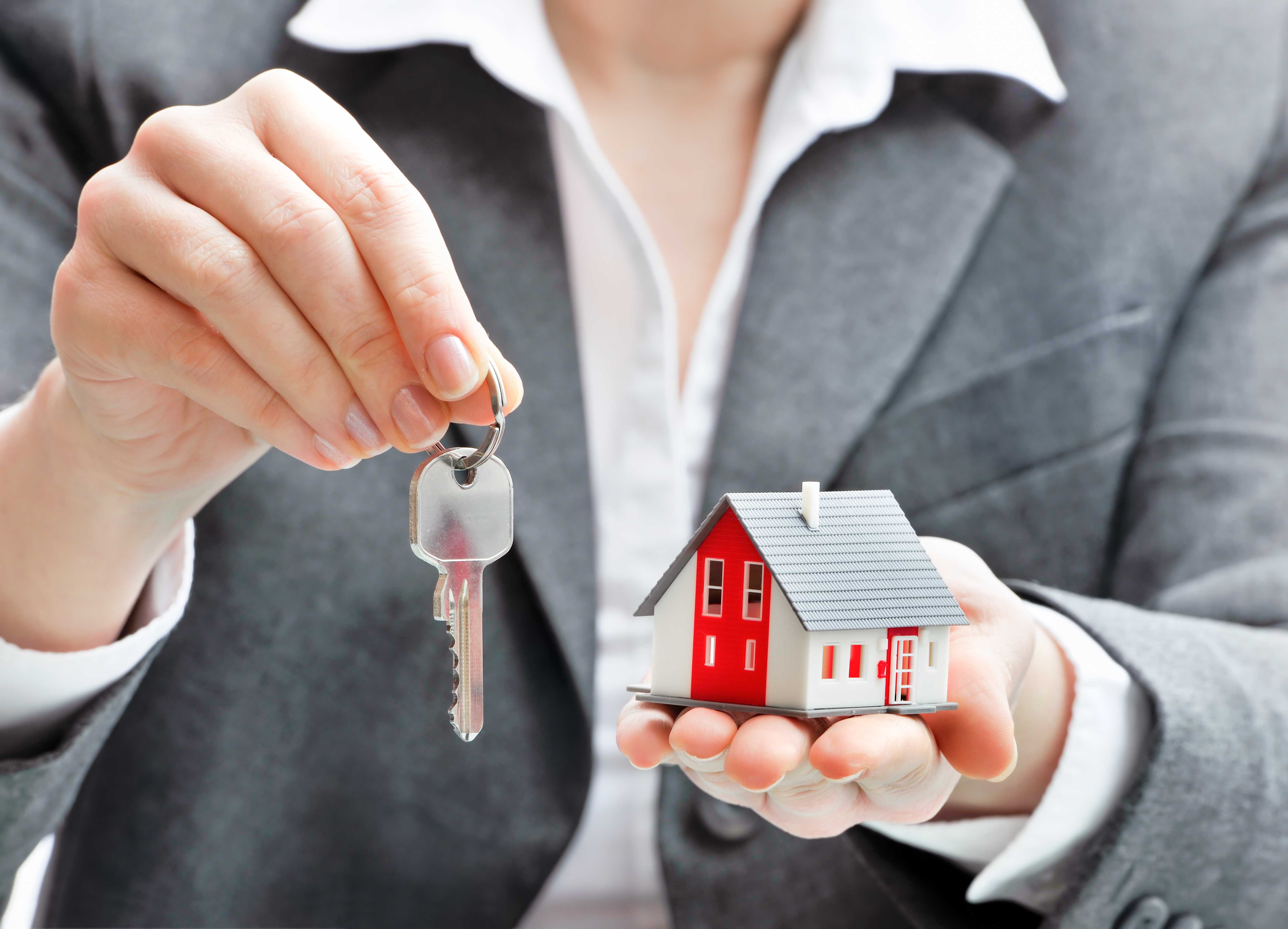 Owning vs. Renting: 3 Real Reasons You Should Buy Than Rent

To quit renting or delay owning is a crossroad many Minnesotans deal with—at least for those who can actually afford to buy a property. While home ownership is easily the greatest American dream, many individuals that have money for a down payment still refuse to [Read More]