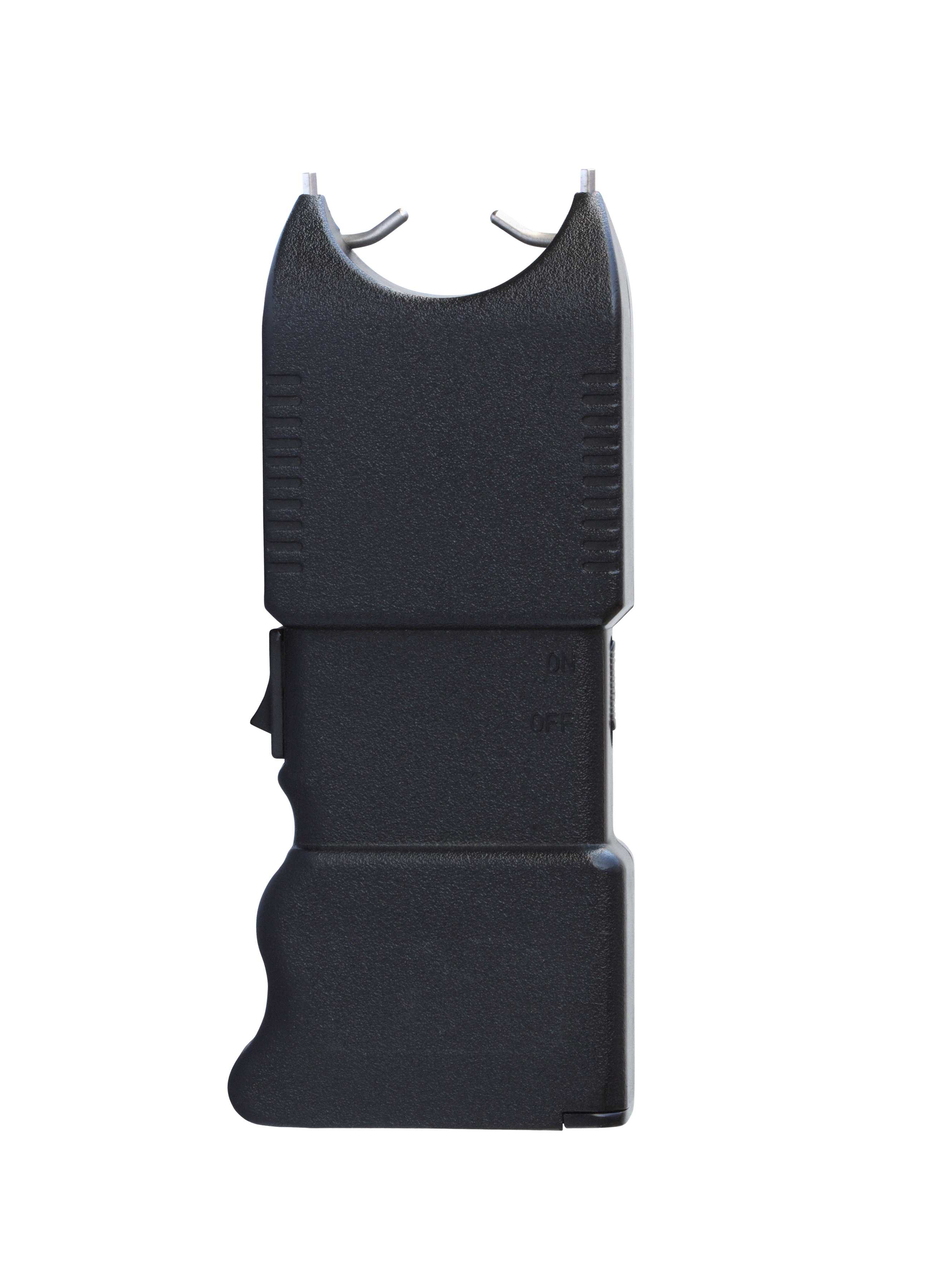 According to Louisiana state law, people can purchase, own, and use a non-lethal stun gun for their self-defense without having to obtain a permit. Although this is the case, a stun gun can still be dangerous if you can’t properly handle it.

A stun gun is not a real weapon because it doesn’t shoot bullets. Instead, it uses high voltage electricity to momentarily paralyze a person by interrupting the communication between his brain and muscles for a short period. Mighty Defenses states that it causes pain, but not damage. To avoid improper use of a stun gun, here is a list of do’s and don’ts.

Don’t Use It for Other Things

In Louisiana, you can only use a stun gun if it’s to defend yourself. It is illegal if you use it as a dangerous weapon, or if you use it to inflict great bodily harm on others. You will be committing a misdemeanor, and you’re required to pay a penalty of up to $500, or six months in jail, or both.

Do Familiarize Yourself with It

The last thing you want to happen is failing to use your stun gun in a critical situation because you don’t know how to turn it on. Upon receiving your stun gun, read the information that came with it. Find out how to activate the device and disable the pin wrist strap, as well as its safety switch. Never touch the contact probes.

Don’t Use It in These Six States

Although the majority of America do not consider stun guns as legal firearms, six states prohibit its use. The District of Columbia, Hawaii, Massachusetts, New Jersey, New York, and Rhode Island ban stun gun use entirely. You also cannot use the item if you’re under 18 years old.

Do Use It on Target Areas

To use a stun gun during an actual self-defense situation, aim for areas under the arm, on the upper shoulders, on the groin, and on the upper hip. There are nerve centers in these places that will affect the whole body. However, a stun will still work if you are unable to hit one of these parts. When used correctly, stun guns can help in crucial situations.

Graduate programs allow students to enhance their skills, apply to positions in academic institutions, and qualify for high paying, high-level jobs. An online master’s degree for information technology (IT) can go a long way in helping individuals reach their career goals in the related field. [Read More]