Anything you do shows a glimpse of your personality, particularly the qualities you hold dear to yourself. It may not seem apparent that you are making personal decisions when your goal is to improve the workplace, but deep down, your decisions show your true self as opposed to the image you show to the world.

Take a closer look at how you evaluate these workplace matters:

There has been a rift between you and a business partner, you and an investor or perhaps even between colleagues. You feel as though they are taking advantage of the generosity you have kindly extended to them, but with their current actions, you want to show them that they cannot get away with bending the rules. And so you bend the rules first.

If an isolated conflict triggers you to change the company policies to ensure that they cannot get away with what you think is a problematic behaviour without due process, you may have a problem relinquishing power. It is an admirable trait for the head of a company to be decisive, but only if it is not at the expense of everyone’s freedom. Take the advice of legal solicitors in London rather than making uninformed decisions yourself; otherwise, you will be more of a tyrant and less of a leader.

Demand for a Raise or Promotion 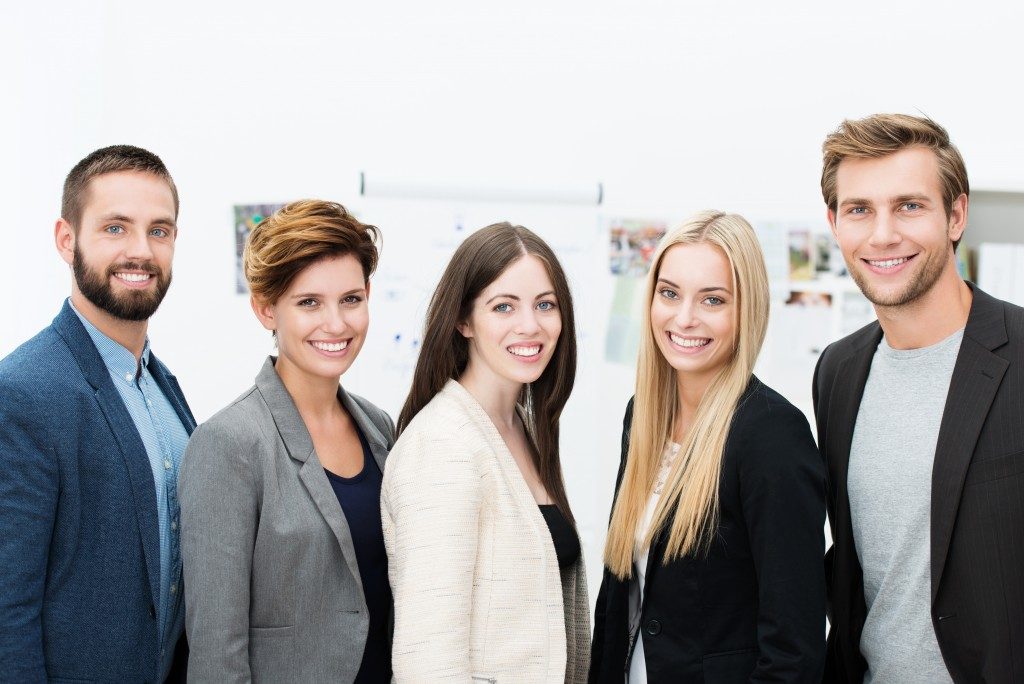 Someone demanded a raise or asked for a promotion and your immediate thought was that they are ungrateful and do not appreciate what you have already given them. It is understandable that you would want to raise an eyebrow when someone is asking for higher pay, but if your first instinct is not to look at their contributions to the company but rather to take it as a personal attack, perhaps you are not deciding salaries commensurate to their skills in the first place.

Had you been giving them the salary they deserve, you can easily back your response in case you need to turn them down. Then, you can give them pointers on what they can do to get to the salary or position they want.

You have been enjoying increased sales for the last few months and you think everything will keep going smoothly. And then the next report shows a different picture. You see a dip in sales and start to think everything is falling apart. You put stringent measures in place and even demanded that the sales team cancel their leaves to get everything back on track. This sounds like the action of someone who is only concerned about money but not the value the company provides to customers.

It is an understandable response for a publicly traded company, as investors may be pressuring you to get a higher profit margin. However, you should not lose sight of what the business is all about. Take a hint from how Levi’s decided to buy back shares to focus on improvements rather than turn the work environment into a toxic place just because you want to see profits soaring. And do realise that profits may plateau at some point, but this is not necessarily a bad thing. Perhaps it is time to consider a new product in addition to what you already offer?

There is great stress that comes with managing a growing company. However, this should not change who you are as a person. 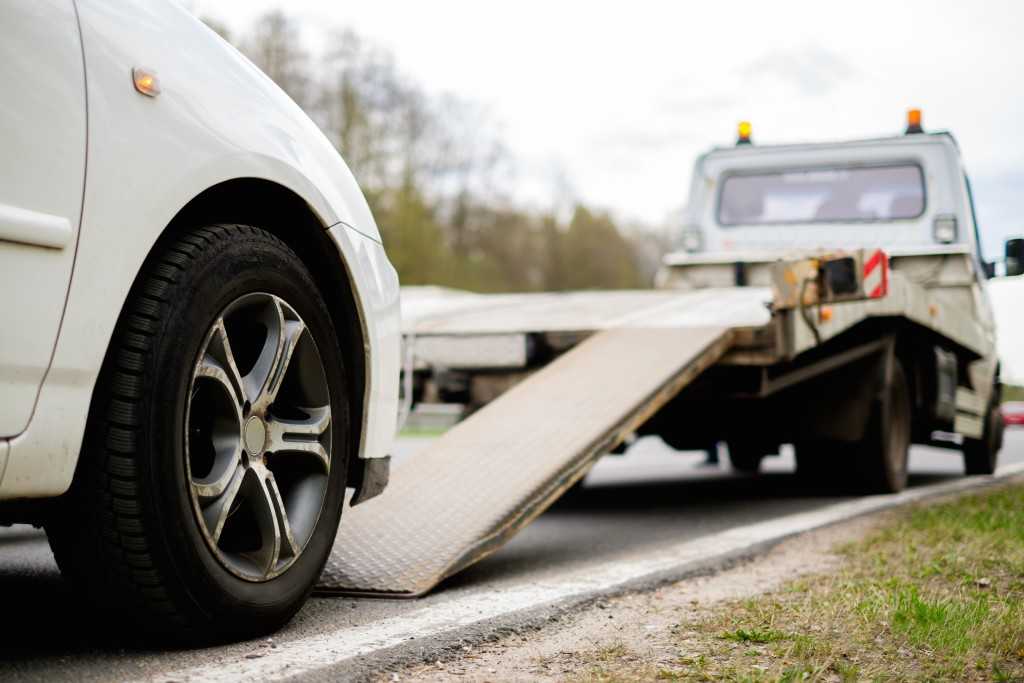 The Importance of Having a Towing Service Company in Tow

When people hear ‘towing services’ they immediately think of a car being tied to a truck and loaded to be transported to a safe location every time a car breaks down on the highway or some isolated location. While this is true, there are many [Read More]