Children who learn more than one language gain enormous advantages in terms of career, exposure to culture, and travel. Apart from this, multilingual children perform better in all subject areas and standardised tests compared to monolingual children.

As children grow older, their ability to learn a third or fourth language decreases. As such, parents who desire to raise a multilingual child enrol their children in international schools. According to the Swiss International Scientific School, the diverse nationalities of students are one of the main reasons parents consider such institutions.

Now that your child is going back to school, it is a great time to decide on which language/s he or she should learn. Below are three foreign languages to help you decide.

One-fifth of the world’s population or more than 873 million people speak Mandarin Chinese. The language continues to bridge nations and cultures worldwide. China is quickly rising in the global marketplace, which is why many continue to invest in the country.

Mandarin is one of the hardest languages to learn, but children who master it can become valued leaders in Chinese, Singaporean, and American industries. The ability to write Mandarin Chinese is also beneficial in the future.

Commonly used in Europe, German is the native-speaking language of countries such as Austria, Belgium, Luxembourg, and Switzerland. Other nations like Italy, Poland, Russia, Hungary, and Croatia also have a huge population of German speakers. Thus, more children are encouraged to learn the language, especially if they are going to visit or reside in European nations.

Germany is a world leader in science, technology, and engineering, which means that children who pursue these industries have a higher chance of landing a job in the country. Since a number of German words (ex. kindergarten, hamburger, and poltergeist) have found their way in the English language, learning German can be easy.

According to Forbes Magazine, a recent study predicted that French would be the most spoken language by 2050, because of its sudden dominance in Africa and Europe. Apart from this, French is the ideal language for business, politics, and travel. While in the field of arts, many people admire the sophistication of the French language.

French may be a challenging language to acquire, but many methodologies have made the learning process easier. Other than introducing your child to a native French speaker, picture books and instructional videos are also effective teaching materials.

Learning a new language is challenging, but the ability to immerse into a new vocabulary will provide many advantages in the future. Apart from your child’s native language, English, and two or more languages, can help advance his development. 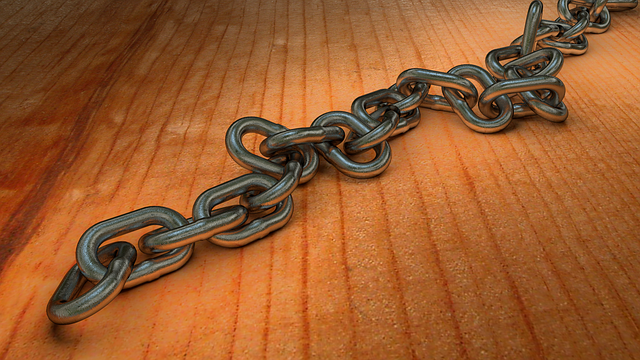 Mind The Links: Link Building is All About Building Your Brand and Reputation