A legal separation is an option for couples who don’t want to annul their marriage or get a divorce. One of the advantages of this alternative is that separation in Colorado enables you to finalize financial arrangements and child custody — if the couple has any. In this situation, the spouses remain married because of insurance, healthcare, and insurance just to name a few.

A judge or a magistrate enters an order of a decree of legal separation after the legal process between separating spouses. This decree has similar effects as a decree of dissolution of marriage. The separation declares that spouses are separate individuals financially — on taxes, debts, and are not responsible for each other’s support. However, there are exceptions as ordered by a judge and the decree provided.

Separating couples fulfill similar service, filing requirements, and paperwork as they would if they were acquiring a decree of dissolution of marriage. Spouses can file for separation in Colorado Spring with a family law attorney.

Key Differences Between a Dissolution of Marriage

Despite similarities in procedures and some paperwork, there are still key differences between a decree of a dissolution of marriage and a separation, some of these include:

These are the things you need to know about a decree of legal separation, based on these, you are able to make an informed decision whether to dissolve your marriage or pursue separation instead. 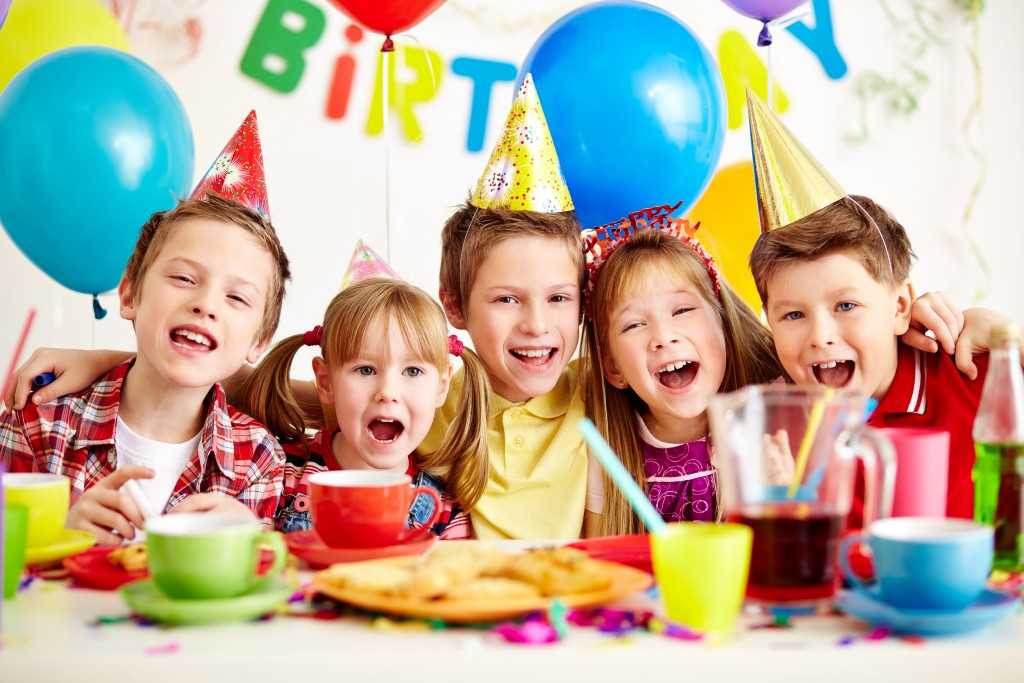 The best birthday celebrations are always when you were a kid. That’s why when you become a parent and it’s time to celebrate your kid’s birthday, you need to give it all you’ve got to make them happy. This way, they can also look back [Read More]