Driving without due care and attention is likewise called careless driving or reckless driving, and the charge is exactly what its name suggests. While a charge of careless driving is less serious than a criminal charge of dangerous driving, it still comes with serious consequences. In general, you would be facing a hefty fine, time in prison and disqualification of your driver’s licence.

Generally speaking, police officers could charge you with careless driving if they feel that you are at fault for a traffic accident. This means that you caused an accident because you drove your vehicle without proper attention and care, as well as consideration for others on the road.

However, you could also be charged with careless driving even if your careless actions did not cause a traffic accident or any damage, and even if there are no other road users or property involved. Traffic accident lawyers in Townsville explain that running traffic lights or revving up your vehicle aggressively when taking off after a green light might get you a charge of careless driving.

Penalties for a Charge of Careless Driving

Any individual who operates a motor vehicle without employing proper attention and care or without reasonable consideration for the safety of others is guilty of careless driving. In 2018, the Queensland Government made the maximum penalties for careless driving stricter.

For careless driving charges that resulted in grievous bodily harm or death, the maximum penalty is licence disqualification for at least six months, a fine of $10,092, prison time of 12 months, and three demerit points. If the driver was unlicensed and the offence included aggravating circumstances, the maximum penalty is a minimum of six months licence disqualification, a $20,184 fine, prison time of two years, and three demerit points.

What Are Aggravating Circumstances? An aggravated offence or offence with aggravating circumstances typically involves the following:

A Note on Demerit Points

If convicted of careless driving, Queensland Transport would issue three demerit points. Take note that these points would be considered to have been incurred at the time of your offence. If demerit points cause problems for you while you are on a period of good driving behaviour, you could consider applying for a hardship licence.

As you can see from above, the offence of careless driving carries very serious consequences, so it is best to get legal help to help you with your case. This is especially true if you have a poor traffic history, or if your case involves extensive property damage and severe bodily harm to others, or accidental death. 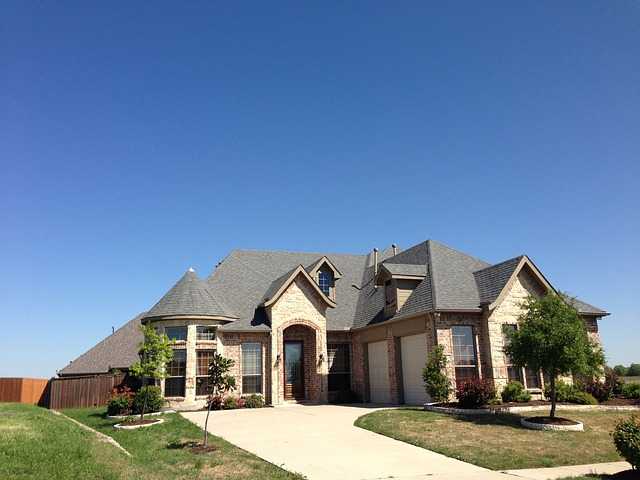 With rise in volatility of markets all over, people have been looking at other options for their superannuation finances. With the introduction of limited borrowing from 2007, buying real estate with superannuation has become a more meaningful strategy. Like all other superannuation funds, self managed [Read More]