Parents bound by parenting orders should take reasonable steps to follow the court orders. But how could the law make absolutely certain that parents comply with these strict orders? In general, courts and law enforcement authorities don’t handle compliance with family court orders.

How Could a Parent Contravene a Parenting Order?

A parent is considered to have breached a family court order if:

However, there might be cases in which the court might deem that a parent might have a reasonable reason for breaching a parenting order if the following is true:

If a Parent Contravenes Without a Reasonable Excuse

If the court deems that the actions of the parent in breach of a parenting order weren’t justified, it would consider the specific circumstances surrounding the incident and could order the following:

In some cases, the court could order the contravening parent to also pay a costly fine and bond, perform community, or in more severe cases, serve time in prison. If your child’s other parent contravenes your parenting order, it’s best that you seek professional help so that you could understand your rights and obligations as well as legal remedies and laws that could apply to your particular case. 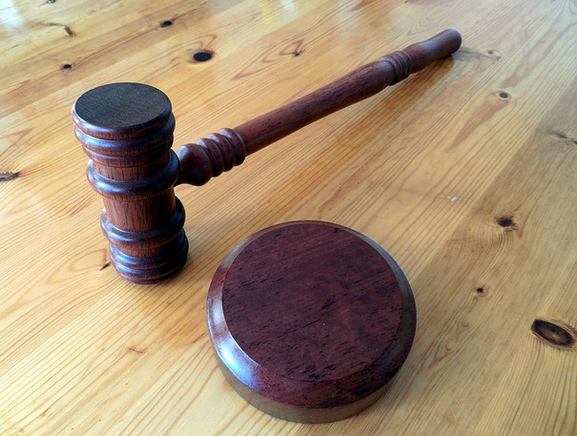 Appeal and Post-Conviction Remedies: Why a Guilty Verdict is Not the End

Most people often hold on to the common misconception that a guilty verdict is final. While it does signify the end of a trial, by no means is it the end for the persons involved in the proceedings. There are appeals that you can make [Read More]