Scotland and Northern Ireland have their own laws and histories when it comes to enforcing an eviction. And while these are linked in several ways to the situation in Wales and England, each has its own unique focus.

The English law generally involves a thorough investigation of the roles and function that both the High Court Enforcement Officer and the County Court Bailiff will perform when it comes to enforcing the eviction. Collectively, these groups of individuals who are a part of both agencies fall under the term “bailiffs”.

A Division between Two Tendencies

Everyday Eviction solely involves the County Court system and tends to function solely through a contractual arrangement or a single house. According to a case study by Alexander George Baker at the Newcastle University, the everyday eviction is often treated as one of the court’s normal function. Everyday Eviction commonly involves at least one or two bailiffs coming from the county court who are attending the property together with a few aiding agencies.

Exceptional Eviction, on the other hand, tends to invoke questions of local, social, and even environmental rights in public scrutiny. It may likewise involve a massive scale destruction of buildings and other infrastructure, which involves strategic manoeuvre on the evicting party. There are also a few cases that involve the restructuring of entire communities and neighbourhoods.

Exceptional Evictions are sometimes used to target specific groups and activities that pose a threat against the state. Travellers or anarchic practices that form any type of civil disobedience may be subject to such evictions. These evictions are likewise uniquely used that it often ends up creating new standards through which the targeted groups are carefully observed and managed in the future. 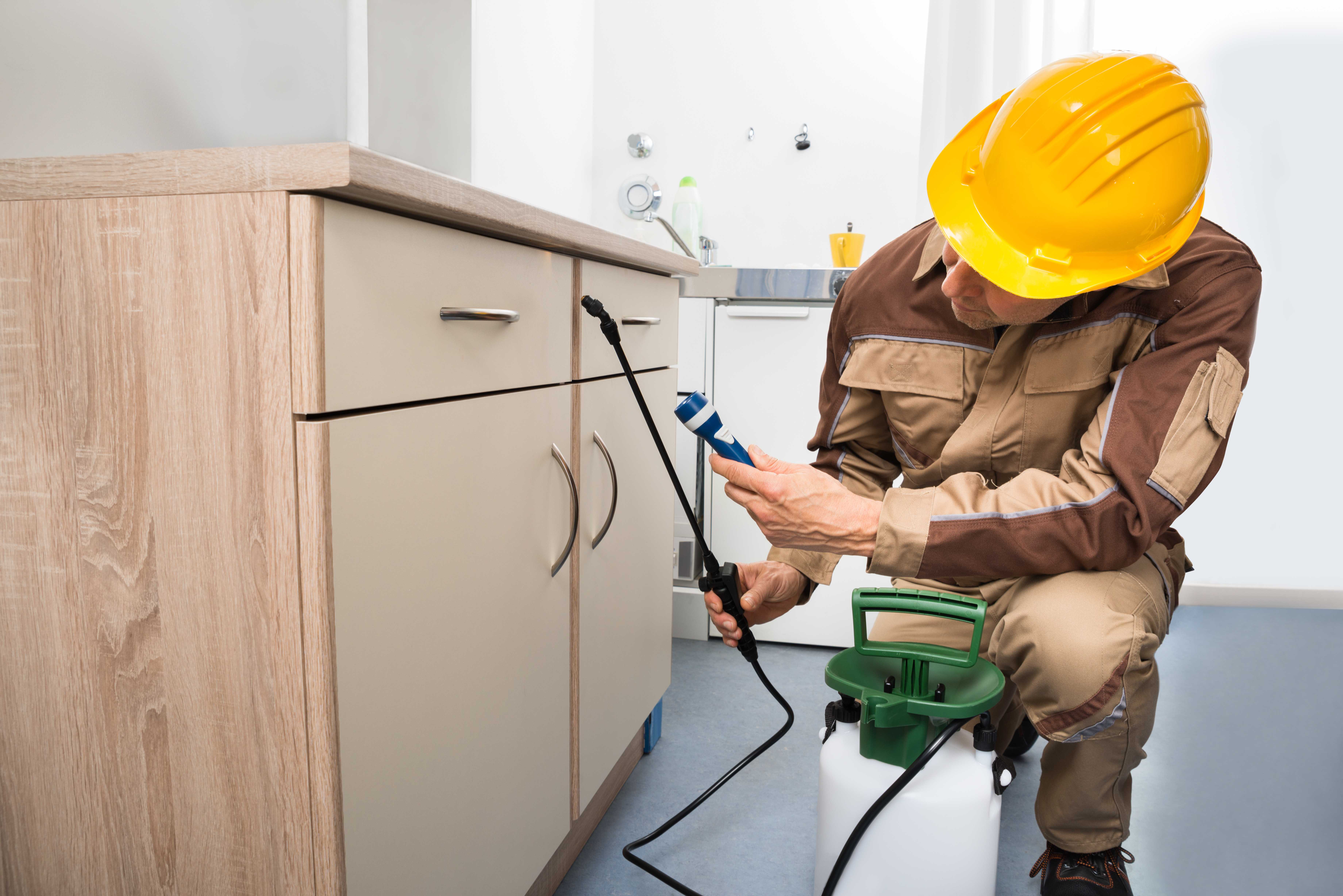 Secrets to Keeping Your Home Free of Pests

With possibly millions of bugs lurking in the great outdoors, your house makes a promising refuge from the harsh climate. The article highlights some of the measures to take when eradicating pests from your home. Bugs or insects, draw a myriad of reactions from different [Read More]