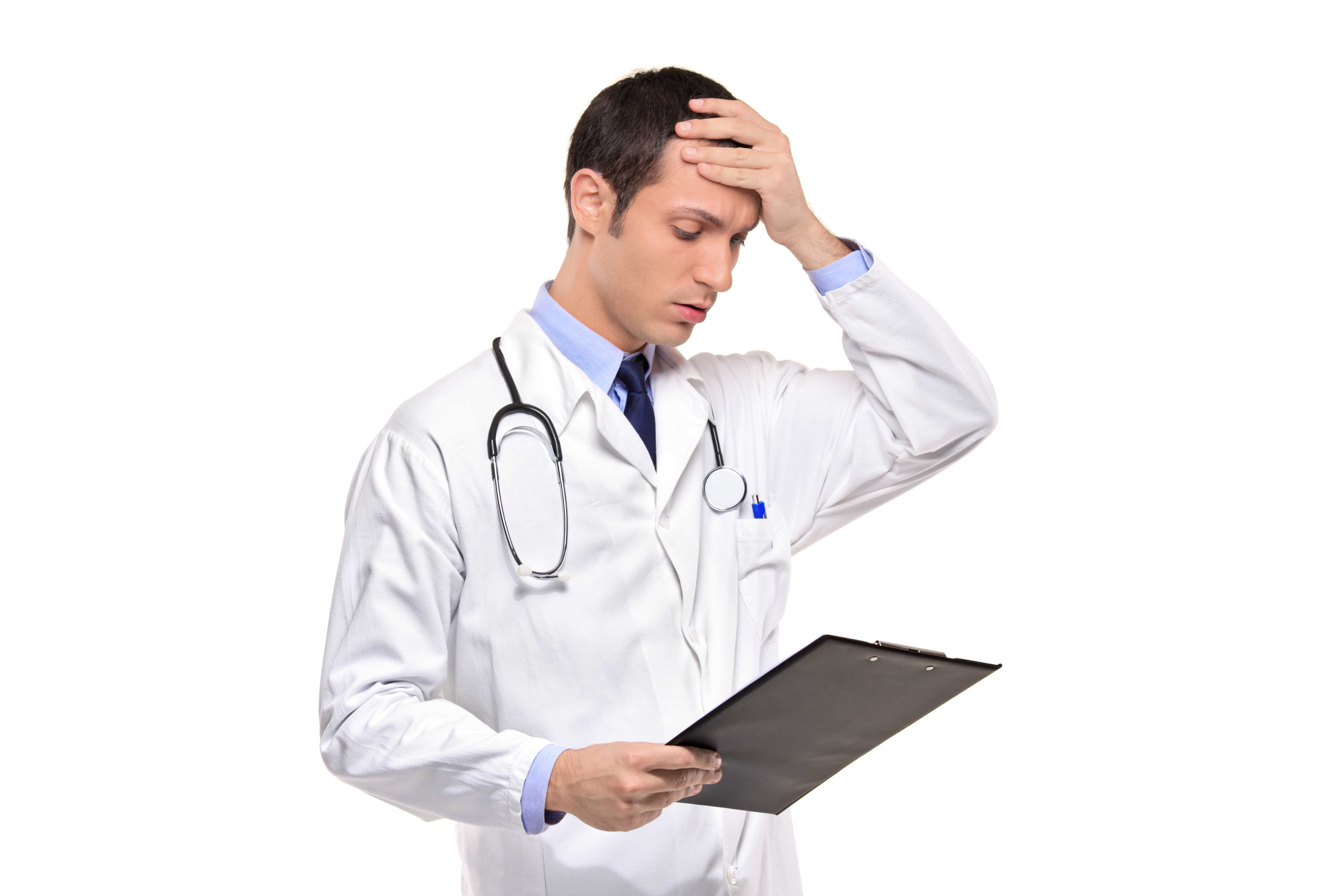 Injustice is not always instantaneous evidence of grievances can take a long time to surface, if at all. Fortunately, the law has a system in place to protect those who were wronged and kept unaware of the fact. At-fault parties cannot escape liability when their only way out — the statute of limitations — is blocked by the Discovery Rule.

Unless a plaintiff knew of the transgression years before filing a case, the clock for the statute of limitations will not run. The discovery rule ensures that both parties have knowledge of the wrongdoing before any legal machinations are set in motion. Recently, the Illinois Supreme Court had to consider a case that hinges on the discovery rule itself, and it presented a clear statement of why it matters.

In 2009, a 90-year-old mother succumbed to numerous complications of prolapse. Two years later, his son asked a medical consulting firm to review the decedent’s records and found that his mother’s doctors were negligent in treating her. The son filed a complaint a month later, citing how the doctors failed to detect and treat his mother’s pneumonia and other respiratory conditions.

A second opinion came about in 2013; it stated that the treating doctors failed to identify the accumulation of fluid in the decedent’s lungs. Any qualified radiologist or physician would have identified it, which presents an argument for negligence.

The defendants moved to dismiss the case, attempting to establish that the decedent’s son had full knowledge of the conditions of his mother’s death three years prior to the complaint. The trial court approved the motion, but the plaintiff was determined to receive just compensation.

The case reached the Illinois Supreme Court, where the decision was reversed and justice was achieved, all because of the legal system’s respect for one’s right to know and to act on that knowledge.

Even without first factoring in the integration of any global positioning system, you will notice that testing inertial navigation sensors presents significant challenges in unique capacities. These problems arise from the design of sensors, both angular and linear. Angular sensors run on angular rate tables, whereas [Read More]