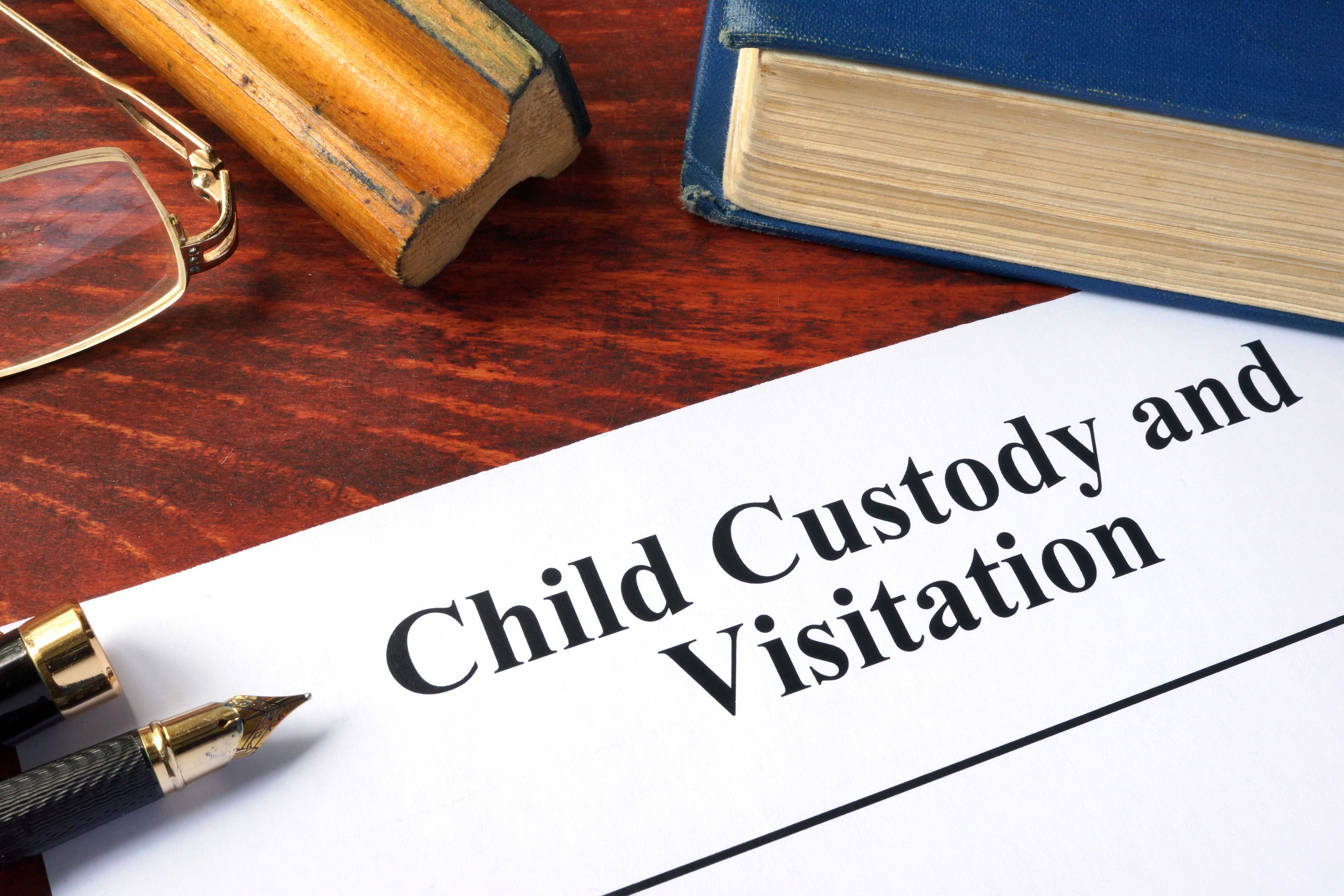 In the past few years, child obesity became a controversial factor in custody cases. There were cases wherein courts took away the child from a parent mainly because the child was overweight. So, it is just fitting that lawyers and other experts provide clarifications on this matter.

Though the high number of cases of losing custody of an overweight child is alarming, you have to understand that most of those cases are social services-related. The children involved in these cases weren’t part of a divorce or parental custody case. However, after the media reported all those incidents, many divorcing parents have begun using obesity to prevent the opposing parent from getting child custody.

With more parents using their child’s weight as a weapon in custody battles, courts began considering it as an essential factor in divorce cases. But does this mean you’re going to lose custody if your child is obese? Not exactly. You may lose custody if it’s proven that you’ve deliberately ignored medical advice for your overweight child. Also, if you’re intentionally providing an unhealthy diet and lifestyle for your child, it will likely affect the court decision.

If you are currently in a custody case and have an obese child, you may want to start keeping your child’s medical records. Document your visits to the pediatrician and keep a food diary that shows what you feed your child on a daily basis. This way, you can present evidence once this concern is used against you. But remember not to pressure your child to lose weight. As many child custody lawyers in Albuquerque and the rest of New Mexico always state, being in the middle of this custody battle is stressful enough for your kid.

The child’s obesity could be a factor to rule parental negligence, but it is quite hard to prove. To make sure this concern won’t affect your custody battle, it is best to seek a lawyer’s advice.

Why Wall Coatings Reduce the Costs of Home Maintenance

When buying a house, the physical appearance is usually a measure of value that ultimately determines your choice. Traditionally, wall painting was the only way for builders to enhance the appearance of a house, with frequent repainting’s done to maintain its elegance. But, through innovations, [Read More]