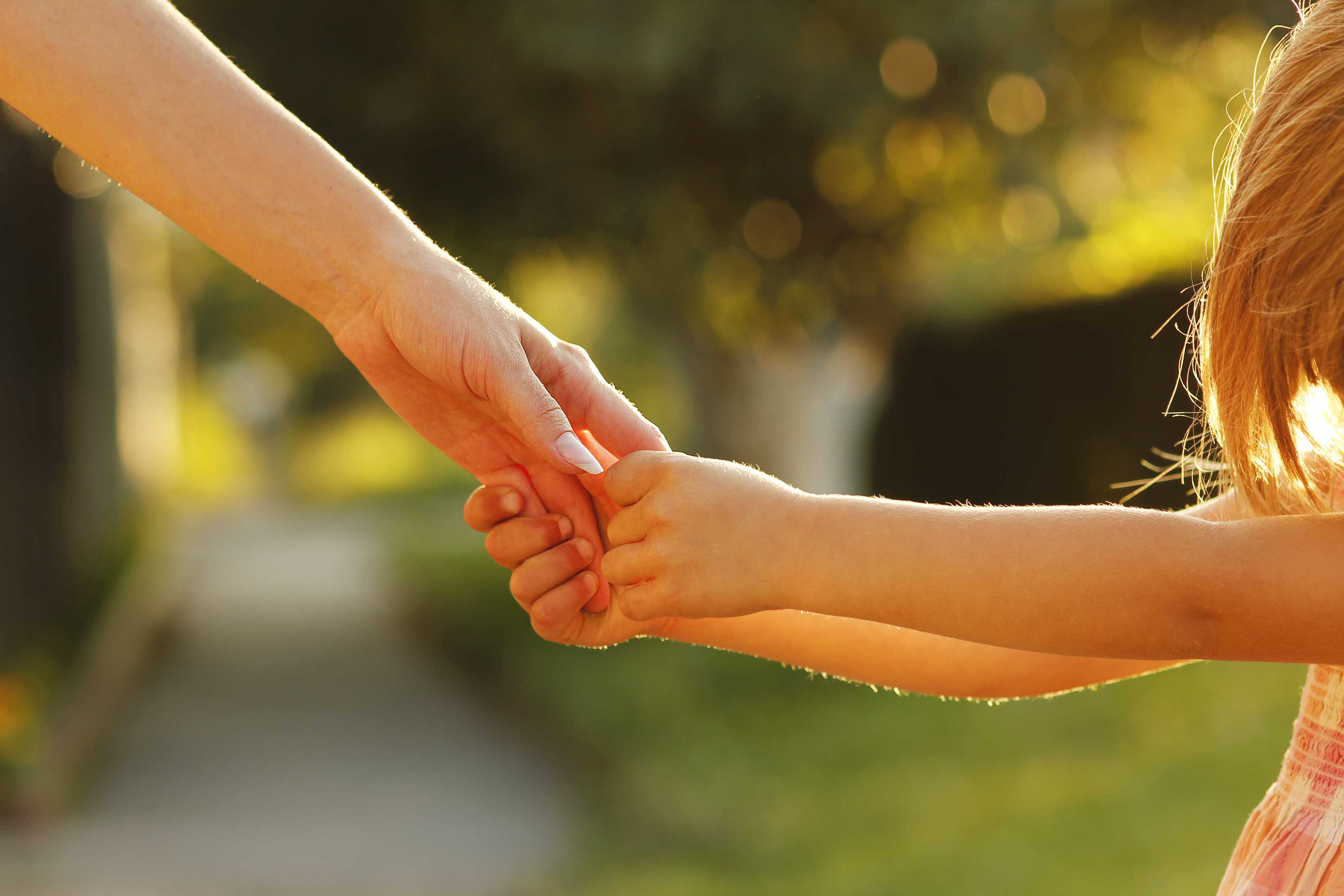 Child custody is one of the biggest and most common concerns among separating couples. This is the reason child custody laws often overlap with the facets of divorce law. If your family is currently going through situations that involve such issues, it pays to know what the laws say about custody. This way, you can ensure that the steps you take and the decisions you make are for the “best interests” of your child.

Child Custody in a Nutshell

Child custody is the term used to refer to the legal rights and responsibilities of a parent or guardian to a minor child. These obligations include caring for, deciding for, and supervising the child.

This issue may arise not only in the case of divorce. Concerns may also be triggered by the inability of two unmarried parents to agree on the child’s custody. The same thing happens when a family court or a state agency finds a parent or legal guardian unfit for the child’s overall welfare. Such issues also occur when either or both parents are deceased or absent.

In Case of Divorce

When custody issues are a result of divorce, the court of jurisdiction for the proceedings determines the custodial arrangement. Governing laws may vary from one state to another. However, according to child custody lawyers in Colorado Springs, if spouses have children together while married, they would normally have joint guardianship and equal parental rights.

The decision is made by the court for “the best interests of the child.” They look into both the wishes of the parents and the minor child. Factors considered include the relationships with each parent, siblings, and significant others.

The custodial parent has the right to make decisions for the child’s education, health care, and religious upbringing.

Understand the legal concepts involved so you know how to pursue legal action for the welfare and future of your child.

Section 8 is a federal program managed by local public housing agencies (PHAs). It was institutionalized in 1974 and is officially the HUD’s “housing choice voucher” program. Those eligible under the program (e.g. disabled, elderly, low-income families) can choose a rental unit that their voucher [Read More]