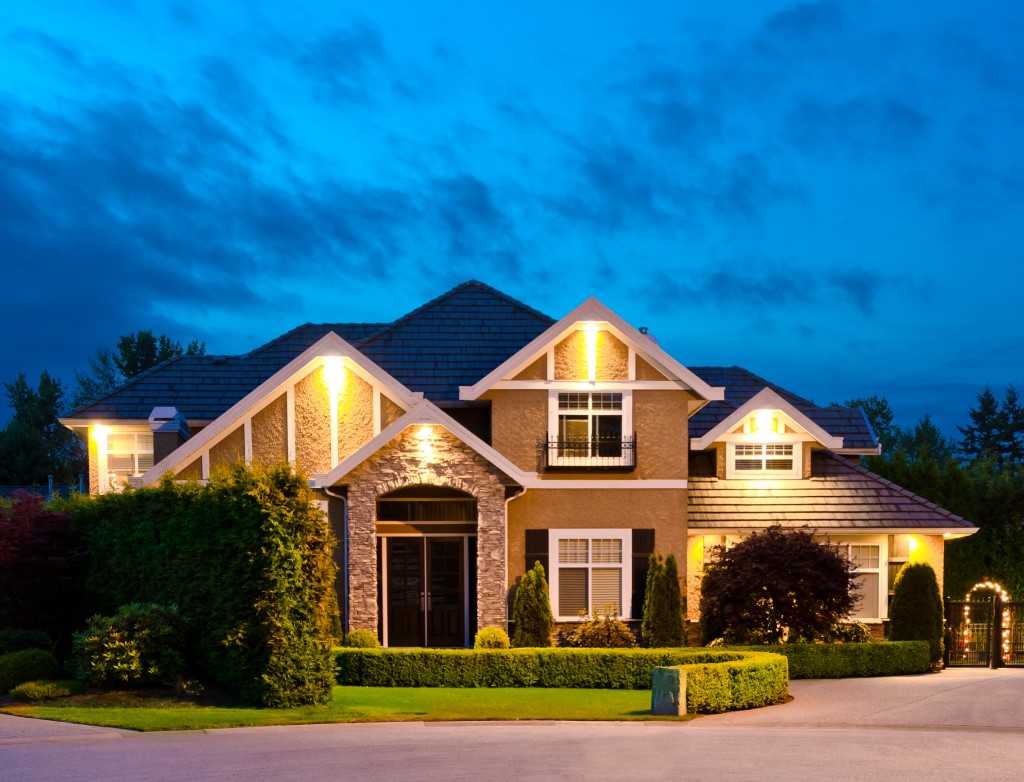 Interest-only home loans have always been a lure for buyers of house packages in Melbourne, Sydney and other major real estate markets. Many Australians just want to own a property despite lacking the financial power to repay a debt composed of the principal and the interest. So when lenders provide the option to pay only for the latter in the first few years, a lot borrowers are too quick to bite the bait.

To be fair, there’s nothing wrong with this repayment model if you’re disciplined enough. If you don’t have the right attitude towards managing this major debt, or at least are not realistic with the possibilities, you’re bound to financially suffer badly.

More often than not, an interest-only home loan spells disaster if you:

Being overly optimistic that you’re more than capable to take care of your repayments when it reverts to the standard principal and interest model. Of course, your lender wouldn’t approve you if your debt-to-income ratio doesn’t allow it; however, you must realise that you must compute your eventual monthly repayments based only on the period wherein you’d pay the principal and interest at the same time.

Many borrowers commit the mistake of taking into account the interest-only period. Doing this would provide you a wrong figure because you’d have a shorter time to repay the entire principal balance of your mortgage. Unless you pay extra in between due dates, your principal balance would remain unchanged.

Focus Just on the Interest-Only Payments

Totally disregarding the reality that your repayment would significantly increase after the interest-only period is a complete absence of foresight. This could unnecessarily lead to payment shock, as you’re supposed to be fully aware of the ensuing large repayments.

Fail to Refinance Later On

If your ultimate plan is to refinance your mortgage after your interest-only period ends, you should have a backup strategy if you get a no to your application. Just because you already qualified for a home loan it doesn’t mean you can get qualified whenever you apply.

Lack of equity on the property, low credit score and insufficient salary are some of the most common reasons for denial.

Interest-only home loans don’t make financial sense, on paper, because you’d pay more interest over time. However, you make them more disadvantageous by being imprudent.

A Case Study About The Eviction Practices in England and Wales

Scotland and Northern Ireland have their own laws and histories when it comes to enforcing an eviction. And while these are linked in several ways to the situation in Wales and England, each has its own unique focus. Legal firms such as MS Webb & Co. offers [Read More]