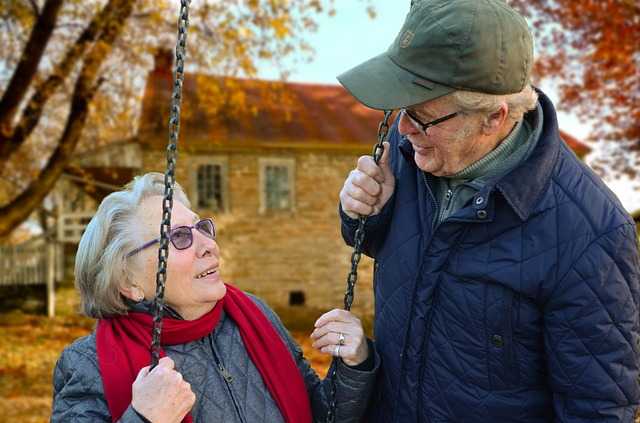 Now that you’re all grown up, can you look back and say that your mother or father was absent, even once, in your childhood because they didn’t want to be around you? The one thing that’s probably popping in your head right now is the times that they had to be away because they had to work to put food on the table. No matter how you spin it, they were away to keep you alive, in a sense.

After that, they sent you to school and gave you tips about life during adolescence. Now, you’re the one who’s away most of the time. You were with your friends, going on holidays you haven’t already earned, and doing what teenagers do. Then, you went to college or you did something else that you thought was worth your time. You were away almost all the time because you had the freedom.

It’s important to remember who caused you to rebel: your parents.

Right at this time, you might have had an idea of what you wanted to become or what you wanted to do for the rest of your life. Be it in medicine, engineering, hard sciences, humanities or other fields of interest, you wanted to pursue something that you decided yourself. You did, and as a result, you distanced yourself from your family because it took an awful lot of time to study.

It’s important to remember who it was that put you there: your parents.

At your age, you’re permitted to start your professional life. You might’ve landed the job you actually wanted or you settled for something less for the mean time. Your parents are still working, earning much more than you and at times, you come to them for support. Years pass, you advance and they age. They’re comfortable, since they have the financial resources for their sustenance and other needs, but it’s getting hard for them to get around and do chores. When you visit, you try to do what you can but in truth, you can’t be there every day to help them.

Whether you live in a small town or a big city such as Wellington or Auckland, home help is easy to find. Nevertheless, it’s still an additional expense on your part. To ease that burden, just try to think this: your parents have a professional who will help them get around, do the chores and generally assist them. Even when you’re away, you won’t have to worry about them.

It’s less emphatic when we say it, but when it finally happens to you, there’s a sense of huge relief there. You will get on with your life, as you should, but you won’t let the people who loved you and nourished you grow old with hardship. 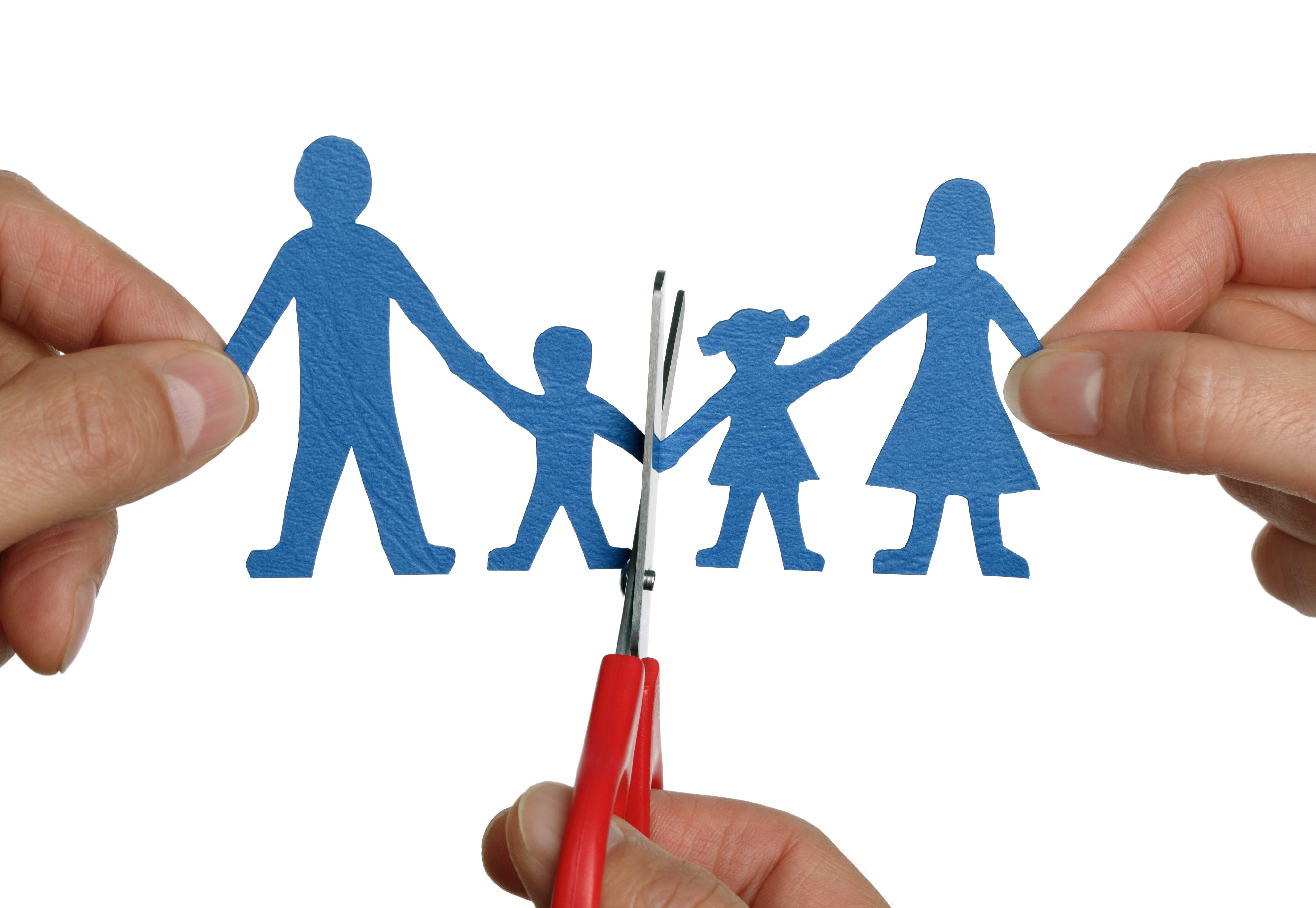 Three Ways to Protect Yourself Before Filing for Divorce

In the U.S., approximately 40 to 50 percent of married couples end up getting divorced. It’s quite sad, but not shocking. The possibility of divorce for subsequent marriages is even higher. People have different reasons for splitting up, and almost everyone suffers emotional scars. But in some [Read More]