The state of New York has been following an amended version of the Domestic Relation Law’s Section 240 since 1989. Lawyers and judges have been referring to this as the Child Support Standards Act – or for brevity, CSSA. But up until now, couples do not completely understand how this amendment affected the whole concept of child support. As such, there’s a need to discuss the basics of this policy.

The Law Offices of Ian S. Mednick best summarize what the law is all about. As is written on the firm’s website, “Child support covers a child’s basic living and medical expenses as well as education.” Now, the role of the CSSA is to provide a standardized set of guidelines as to how much this will cost each parent. Couples have to be aware of two key provisions from this act:

The computation of basic child support comes from certain percentages of the combined parental income (CPI). The law has listed specific details of which forms of income are included in the computation.

As far as the law is concerned, however, the divorcing couple has to provide at least 17% of the CPI for one child, 25% for two kids, and 29% for three children. For couples that have four children, the required percentage is at 31%. In the case of five or more kids, the amount should not go under 35% of the CPI.

Of course, the law also lists different factors that may influence the final amount each parent has to provide. The court, after all, has to take into account what is best for the child’s interests. Ergo, the total sum would include adjustments from the parents’ financial resources; the well-being and if any, special needs of the child; and the child’s standard of living had the marriage did not dissolve.

Courts also factor in either parent’s educational needs, substantial discrepancy between the parents’ income, and the tax consequences of the child support to both parties.

The Opt Out Function

Now, the CSSA presents guidelines, but it is not imperative for every couple to follow what this statute declares. It has an opt-out function which both parties must agree to for it to be valid. As long as the agreement meets the law’s four requirements, the couple’s choice to provide more (or less) for the child or children has sufficient legal grounding.

The CSSA provides a solid basis over how much each parent has to contribute to the welfare of the child. But as with any matter, it is best to work with a seasoned lawyer in the field, regardless if the couple follows the CSSA’s provisions or otherwise.

Be the first to comment on "The Child Support Standards Act: Basic Details Couples Should Know" 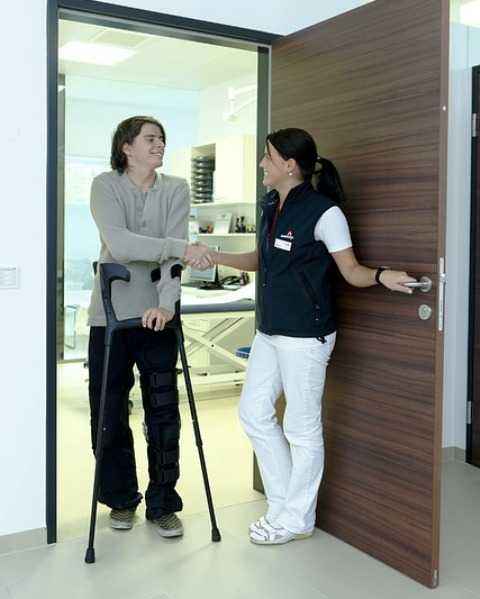 Do You Really Need a Physiotherapist?

In a nutshell, physiotherapy involves the assessment, diagnosis, and treatment of people with reduced movement due to a birth defect, illness, disability, aging, or injury. Physiotherapists are highly capable of treating people of all ages and aiding them in pain management to help in recovery. [Read More]